Kansas City’s Andy Reid has been arguably the second-best NFL coach of this generation behind New England’s Bill Belichick. However, there is one glaring issue with Reid’s resume: Just one trip to a Super Bowl, which was a loss with the Philadelphia Eagles in XXXIX to the Patriots following the 2004 season. Reid can get back to the big game Sunday if his second-seeded Chiefs as 7.5- 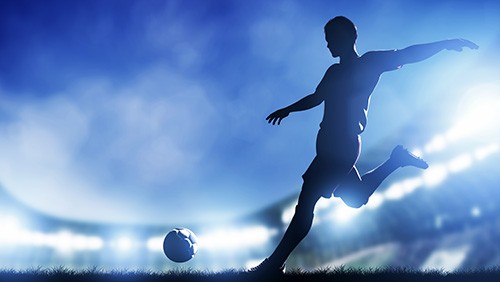 Kansas City is 2-7 against the spread in its past nine playoff games as home favorites. Obviously not a great mark, but the Chiefs covered a 10-point spread in the Divisional Round against the visiting Houston Texans. The Texans would jump out to a 24-0 second-quarter lead, but then Patrick Mahomes woke up with four touchdown passes in the quarter. Kansas City set a league playoff record by scoring a touchdown on seven straight drives overall in the 51-31 victory. The Chiefs also became the first team in postseason history to win by 20 points after trailing by at least 20.

As good has Kansas City has been over the years for the most part, the team hasn’t reached the Super Bowl since the 1969 season. It lost in last year’s AFC title game at home in overtime to the Patriots.

The Titans are the only team still standing that played on Wild Card Weekend. They upset the Patriots then and then pulled off an even bigger upset last Saturday, 28-12 over the top-seeded Baltimore Ravens. Lamar Jackson & Co. had the NFL’s best regular-season record at 14-2 and had won a team-record 12 games in a row. Jackson had a ton of yards against Tennessee last weekend but no huge plays and turned the ball over three times.

Derrick Henry is having an historic postseason for Tennessee. He rushed for 182 yards and a touchdown on 34 carries in the win over New England and then 195 yards on 30 carries against Baltimore along with a short touchdown pass. The Titans are on a five-game road winning streak and taking those by an average of 15.8 points. They also have won and covered their past four in this series, including 35-32 in Nashville back in Week 10.