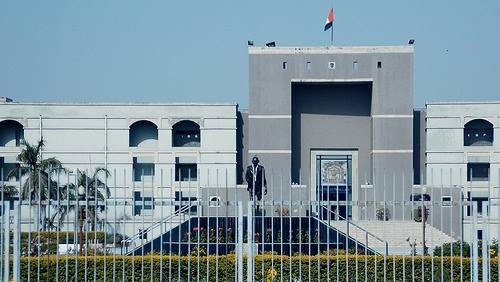 The Gujarat High Court has decided to postpone the hearings of letters patent appeals that were filed by a single judge’s bench order. This ruling was regarding whether poker would be considered a game of chance. Interested parties for both sides will have to wait until the new hearing, to be held on February 17 reports Glaws.in, to determine the official legal status of the game.

The heart of the case is the legal status of poker. The game is currently classified as a game of chance, but advocates are pushing for reclassification as a game of skill, something that has been pushed since 2017. In December, an initial hearing date was set, but that was postponed until January 8. Now, the interested parties will have to wait an additional month.

The two judges involved in the appeal, Chief Justice Vikram Nath and Justice AJ Shastri, chose to adjourn the case before the hearing began, much as they did in December. The two judges explained that by postponing the case it made it more likely that the case would be reviewed by the High Court, no matter which side should win.

The primary issue debated is if poker should really be classified as a game of skill. Backed by Dominance Games Pvt. Ltd., AAA Gaming Pvt. Ltd, the Indian Poker Association has argued that the game requires a great deal of skill to be able to perform well. Hearings were initially held in July and September 2017, where Justice Rajesh H. Shukla ruled against the parties. At the time, he ruled that the card game does not really require a “substantial” amount of skill to be successful. The Indian Poker Association immediately appealed, but the appeal has been three years and still waiting for an official hearing.

Many legal analysts believe that the success of the appeal is a longshot at best. They point out that had the matter been brought before the appeals court two years ago that the chances of success would have been much greater. However, the length of time since the initial appeal has created a great deal of apathy related to the matter.

Gujarat is hoping this is not the case, however. Since PokerStars India entered the market, they have been very successful at promoting the game and it has become extremely popular. Currently, these games are illegal in Gujarat. A reclassification could be a huge financial boon for the region.