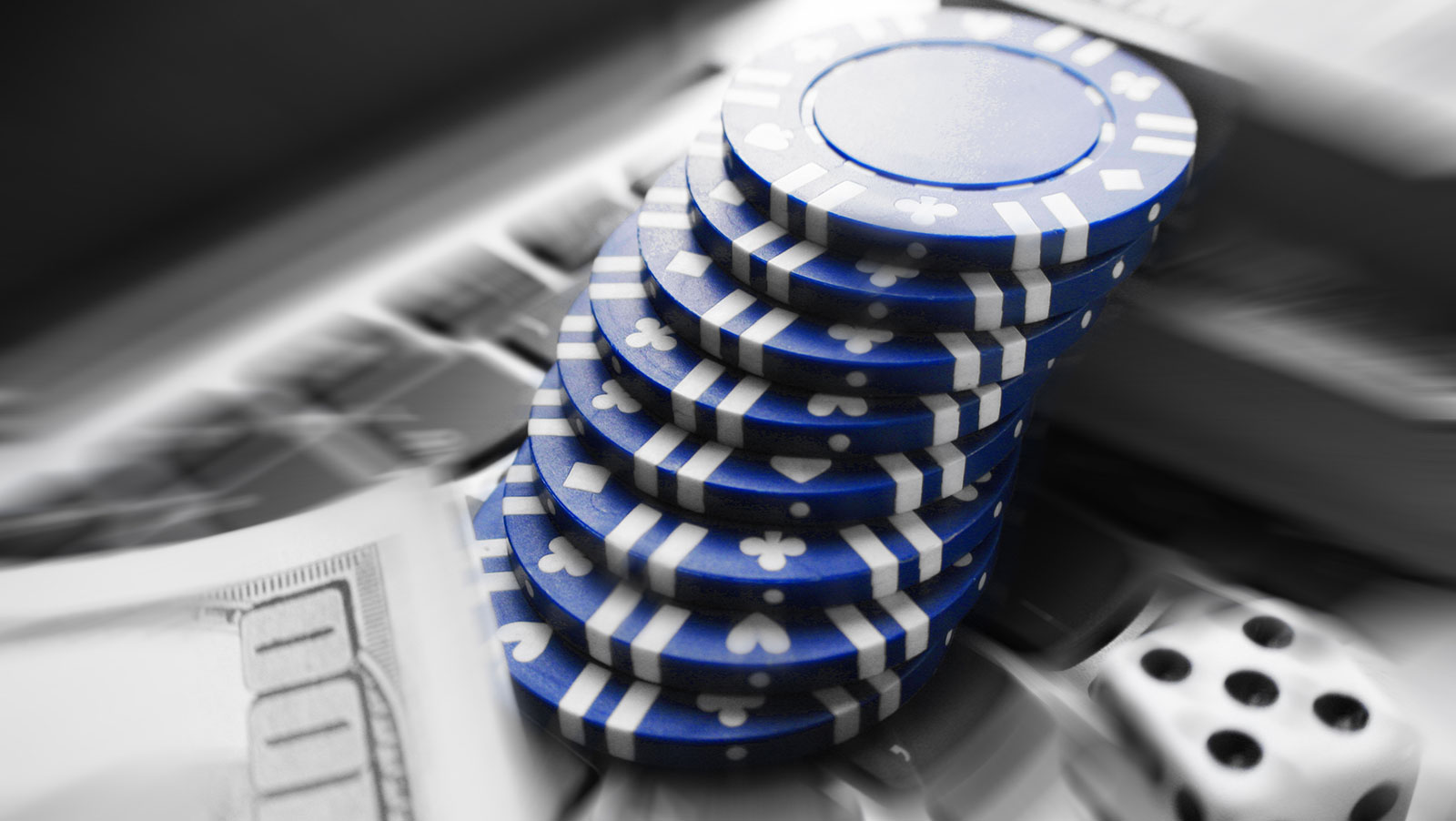 With PokerStars having already announced their plans for the next 12 months, the gauntlet of opportunity was well and truly thrown down to their rival brands. Would partypoker or 888poker put together a major assault on ‘Stars live poker domination of the past 10 years? Today gave us more information towards finding out.

The 888poker LIVE tour was a well-received voyage in 2019, travelling far and wide and garnering plenty of acclaim from industry insiders to go with great fan feedback. Recreational players got a

chance to play in warmer climes, players of all levels shot for their dream of the World Series of Poker in Las Vegas and the more provincial tours were well attended by 888 Team Pros and local players alike.

The next year will see 888poker travel from Bucharest to Barcelona, from Madrid to Malta as the 888poker team clock up the air miles… and that’s not even including the World Series of Poker.

The 888poker LIVE tour will begin in Spain this year, with the new destination of Madrid welcoming players to the Casino Gran Via between January 23rd and February 3rd. With €1 million guaranteed, including the €888-entry Main Event taking up the bulk of that guarantee with €800,000 up for grabs in that event alone, Madrid is sure to be a great place to get away for sun-seekers who are missing the PokerStars Caribbean Adventure this year.

Elsewhere, 888poker will visit Valencia between February 17th and 23rd, Malaga between April 20th and 26th, Barcelona between 14th-25th May, Sevilla between June 15th and 21st and Alicante from Sept 7th to 13th before returning to Madrid between November 13th-23rd.

London and Bucharest on the Horizon

Last year saw plenty of 888poker players win big in London, and the 888poker LIVE tour returns to England’s capital again in 2020. With the 888poker LIVE London Weekend taking place between February 5th – 9th at Aspers Casino in Stratford, East London, the timing is just right, with the many gamers in London at the same time during peak time for gaming conferences at the time.

Five weeks after visiting London, 888poker head to Bucharest as the Romanian capital plays host to the poker action between March 23rd – 29th. With a big guarantee and over 500 players taking part last year, it will be sure to be a cracker.

The summer will again be centered around the 2020 World Series of Poker as the Main Event and Crazy Eights events both take place at the Rio in Las Vegas. With players already qualifying for these events online at www.888poker.com, the series is expected to be a huge success and may yet break the record for a field in the WSOP Main Event, which is scheduled for July 1st – 14th.

Russia and Estonia Welcome 888poker Back

While 888poker many seem to have everywhere in the past 12 months, they actually haven’t visited the beautiful destination of Tallinn in three years, but they will be correcting that anomaly when they head back to the Estonian capital and Olympic Park Casino to be specific between September 1st – 7th.

The tour will already have dropped in at the former Olympic village of Sochi between August 6th – 14th. It’s sure to be a fun-filled few weeks in the East.

Maltese Battle Brings it Back to Britain

With the Battle of Malta taking place at Casino Malta in October, it’s expected to be one of the biggest stops 888poker offer across the 12 months. Last year saw the guaranteed of €1,000,000 more than doubled after 4,657 players took on the BoM Main Event, and it will be sure to fill up after that success signposted another huge prize-pool for players to get their teeth into.

With another busy year ending a month before Christmas when the Aspers Casino in East London welcome players back between November 16th – 29th, the 888poker tour may yet be one that fans, players and the powers that be in poker remember for a very long time. Here’s the full 888poker LIVE 2020 schedule: