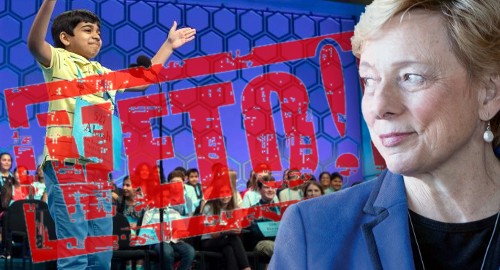 Maine’s sports bettors are crying foul after the state’s governor vetoed legislation that would have authorized wagering within its borders.

Mills’ lengthy veto message said she respected the time and effort that lawmakers had put into crafting and approving LD 553, but she said she remains “unconvinced at this time that the majority” of the state’s residents are ready to “legalize, support, endorse and promote betting on competitive athletic events.”

Mills said her state wasn’t ready to “join the frenzy” of states that have approved wagering since the US Supreme Court struck down the federal betting ban in May 2018. “The Supreme Court said we could regulate it; but that does not mean we have to.”

Mills cited a number of concerns, including that residents under 21 years old would be bombarded by social media betting come-ons and somehow elude the age-verification hurdles imposed by betting operators. Mills also suggested that the state’s share of betting revenue wouldn’t likely amount to much, so it wasn’t worth the bother.

Mills may have betrayed her true feelings by adding that legal sports betting would eventually lead to wagering on everything from “betting on the weather, spelling bees and school board elections.”

Mills acknowledged that legislators could attempt to override her veto – unlikely given that the bill was approved last year by a narrow vote of 19-15 in the state senate – or approve a new bill in the coming legislative session, Mills said her office would help with “drafting and analysis to best address the unique needs of our state.”

Maine would have become the third New England state to have approved legal betting, following Rhode Island and New Hampshire (the latter state having gotten underway on the second last day of 2019).

The Long Con: Dr. Agne Matulaitė looks at the psychology of COVID-19
Video
10 hours Ago