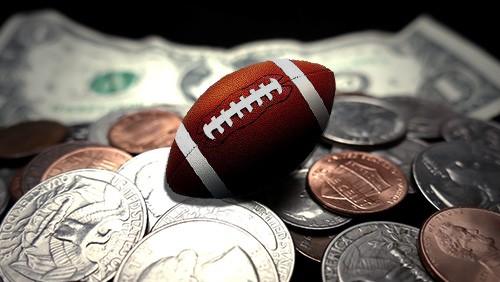 Things didn’t go so well for sports gambling proponents in South Dakota last year after a bill to legalize the activity, successfully passed by the Senate, failed in the House. Now, watching as other states in the region are contemplating measures to greenlight the activity, South Dakota lawmakers are ready to try again, hopeful that the increased attention given the subject across the country will work in their favor.

Ultimately, whether or not sports gambling comes to South Dakota is up to the state’s residents. They have to vote on the subject for it to be accepted, but that can’t happen unless changes are made to South Dakota’s Constitution. An amendment to make those changes is underway, and the evolving political climate, with 2020 being an election year, could help those efforts.

The city of Deadwood would most likely be the hub for the activity. It is already known as the state’s primary gaming area and any legislation would reportedly target casinos in the city as locations for sports gambling. According to the executive director of the Deadwood Gaming Association (DGA), Mike Rodman, “It’s very clear that people have the opportunity to legally bet on sports, they want to do that, and we just want to give our customers here in South Dakota that same opportunity.”

Rodman made his remarks to local news station KOTA TV, explaining that Montana and Wyoming are poised to see sports bets taken in those states this spring. He added, “The competition around us with Iowa starting in August, last month in November they did fifty-six million dollars’ worth of sports wagering.”

In viewing the larger sports gambling picture, the DGA is ready to push efforts in the state once again to legalize the activity. It is expected to lobby this month for the necessary legislative changes that would pave the way for a ballot entry to appear in front of voters this coming November. If they do, the next step would be to have the rules established during the following legislative session in 2021, with optimism that sports wagers could be taken by that summer.

Across the U.S., fourteen states have already launched legal sports gambling. Six more have approved the activity and are working on the regulatory framework, and another nine are considering legislation to allow sportsbooks to operate in their states. Almost the entire field has pushed forward with legalized sports gambling in under two years, thanks to the reversal of PASPA by the U.S. Supreme Court in May 2018.