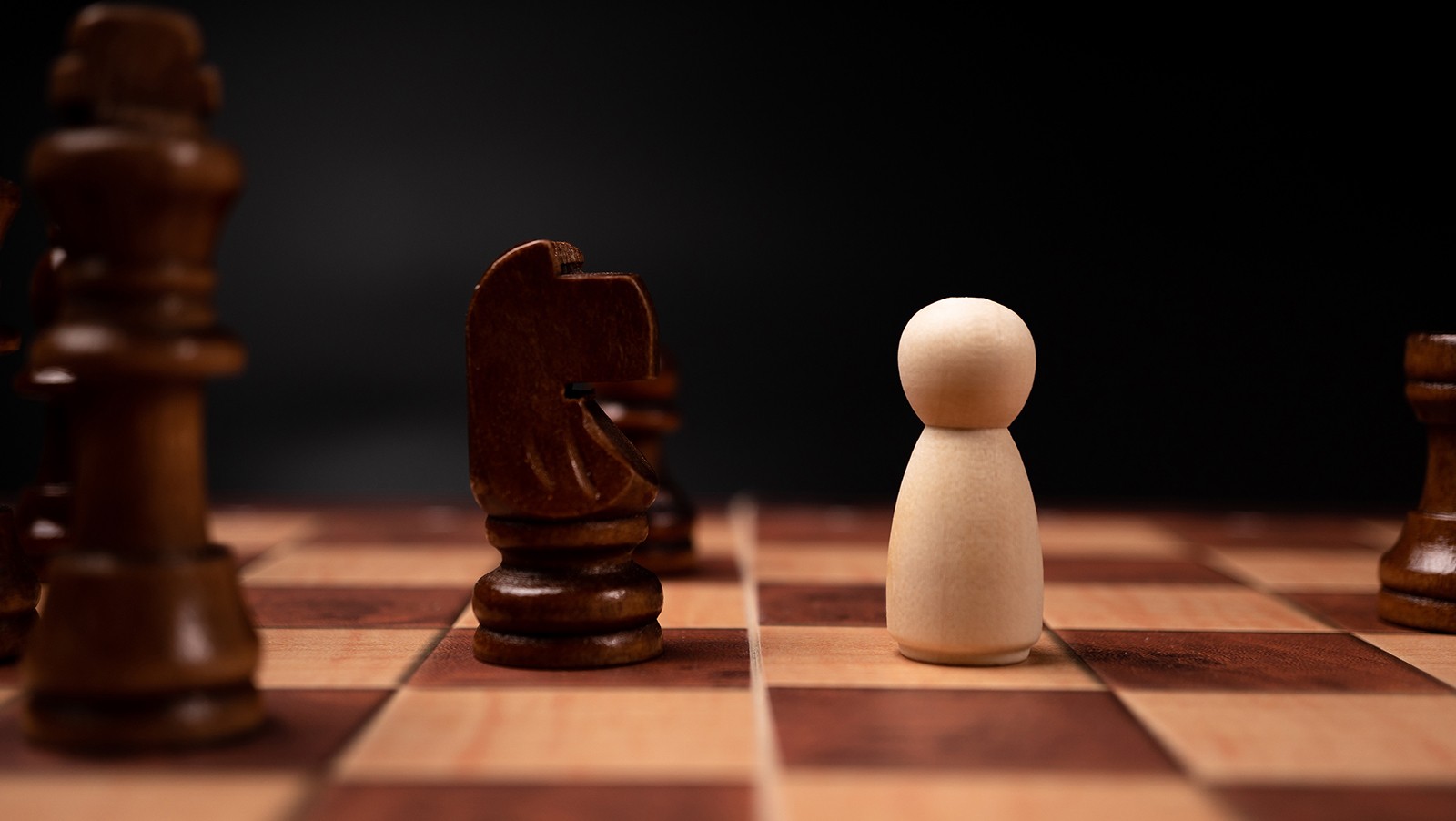 A deal that would see Blue Whale Entertainment take over Aquis Entertainment in Australia seems to have been put on permanent hold. The arrangement was announced during the first quarter of last year about the same time Blue Whale acquired Canberra Casino the previous December, but there has not been any movement since then. The answer to why the acquisition continues to be delayed may have now been revealed. Not only is the deal facing severe regulatory issues, it might have to be scrapped altogether. 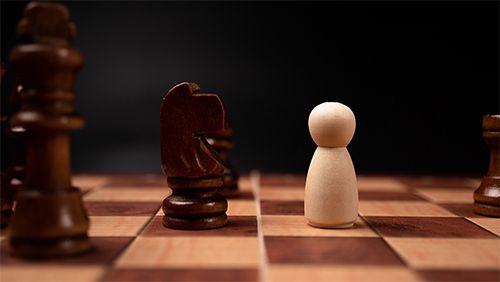 The agreement has been for Blue Whale to take possession of 86.99% of Aquis. However, Aquis has presented a filing with the Australian Securities Exchange (ASX) in which it states that the Australian Capital Territory (ACT) Gambling and Racing Commission has not yet completed a review of the proposal. This is despite the fact that the entities have met all conditions for the deal, and the fact that it has already been unanimously approved by Aquis shareholders.

The original agreement stipulated that the arrangement should be completed by December 22 of last year. However, it also allowed for the deal to be called off, provided notice was given, if no final regulatory approval was given. Now that the deadline has passed, that notice could be forthcoming.

To try to prevent that from happening, Aquis is proactively looking to get more time. It said in the filing that it is “seeking an extension to such termination date to allow sufficient time for the Commission to complete its review and the ACT gaming regulatory approvals to be obtained.”

Aquis is owned by Tong Fung, a Hong Kong businessman who purchased the company in 2014 for $4.1 million. Canberra Casino, part of the company’s portfolio, has struggled to find a niche in recent years, and the sale was to be a way for it to receive an injection of funds and upgrades. However, there appears to not be any enthusiasm on the part of regulators to see the deal consummated.