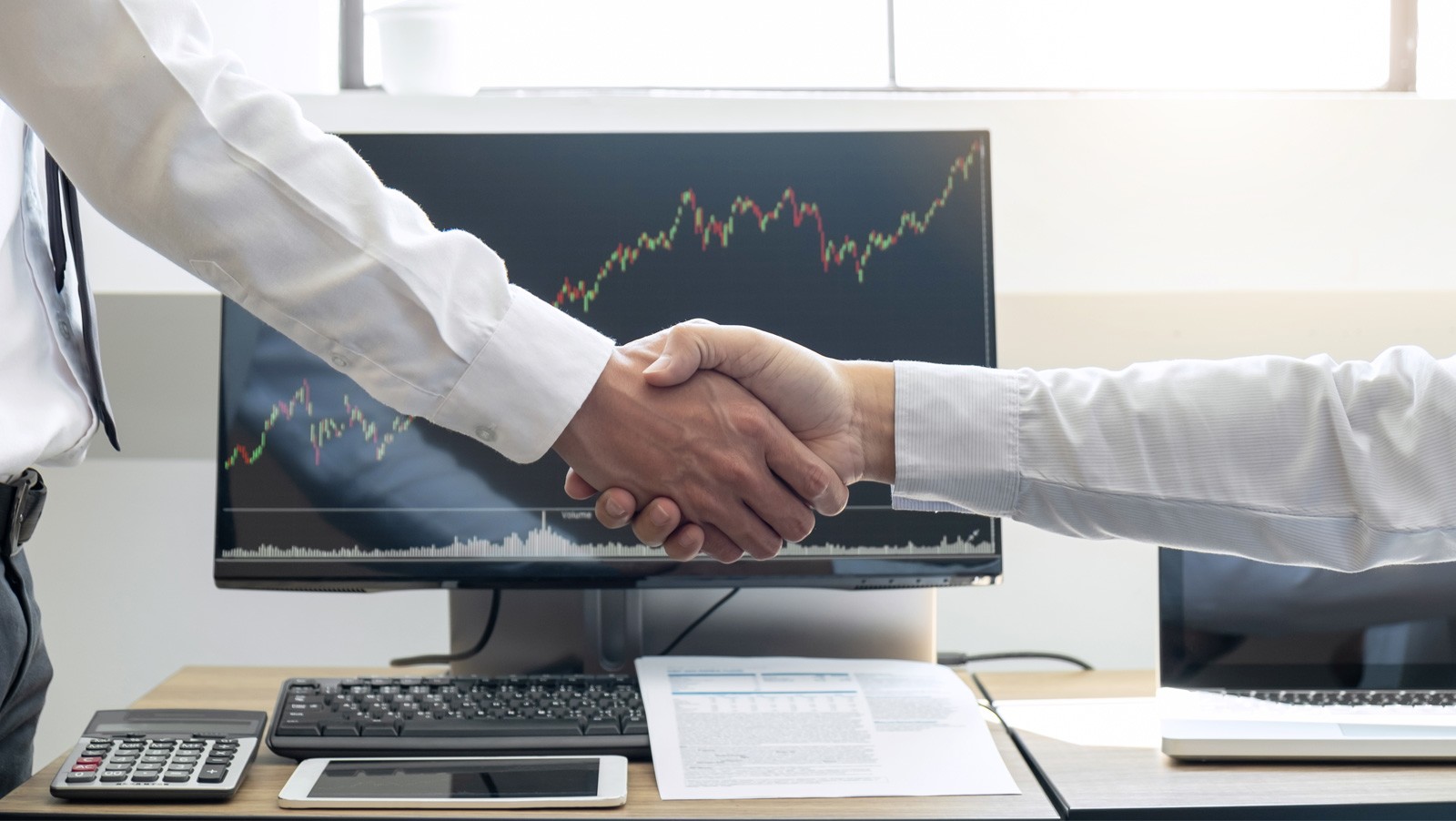 Aquis Entertainment Limited will soon be acquired by Blue Whale Entertainment Pty Ltd, after the owners’ redevelopment plans for its Casino Canberra failed to materialize.

The implementation deed also transfers ACH’s convertible loan with Aquis, which has an outstanding balance of AUD37 million ($26.1 million), to Blue Whale for AUD24 million ($16.9 million), after which Blue Whale will forgive at least AUS2 million ($1.4 million) of the amount, with the remainder to be converted to company shares at AUD0.20 ($0.14) per share, subject to a cap.

In addition, ACH will be granted put options in the selling of its remaining 26.87 million Aquis shares after approximately three years, guaranteeing a selling price of more than AUD4 million ($2.82 million) for these, or AUD0.149 ($0.105) per share.

From these transfers, Blue Whale will acquire up to an 86.99% share in the company, and will have the right to the Aquis trademark and brand for up to 12 months after completion of the sale, scheduled sometime in the second quarter of 2019.

Aquis CEO Jessica Mellor, scheduled to leave the company in February, said the agreement “provides considerable value” to the company and its minority shareholders, in that “it recognizes the significantly improved operating performance of the business and has the effect of removing the existing Convertible Loan with relatively minimal dilution to minority holders.”

Gu said the purchase was in line with the iProsperity Group’s plans in the leisure and entertainment industry. “With our wealth of experience in hotels, we believe this presents the business with a unique opportunity to release this largely untapped market and provide Canberra with more world class experiences,” he said.

The deal will need approval of officials from the Australian Capital Territory (ACT), who had terminated Aquis’ $256-million upgrade plans for Casino Canberra. As part of the upgrade, the company had wanted to add 500 slot machines.

In explaining the rejection of Aquis’ plan, ACT Chief Minister Andrew Barr said it was concerned about gambling regulations and financing for the project.

Aquis explained that the ACT’s restrictions had made it difficult to advance the original redevelopment proposal.