In 2018, Washington, DC decided it wanted to legalize sports gambling. In order to expedite the process, it decided to give control of the action to Intralot, which manages the district’s lottery for the DC Lottery. To say the decision was misguided would be an understatement because, more than a year later, there are still no licenses issued. Of course, “expedite” on Capitol Hill always has a different meaning. Now, the man who helped set the fiasco in motion, and who was about to be kicked off the DC Council, has decided to step down in an effort to (try to) save face. Councilman Jack Evans announced his resignation yesterday. 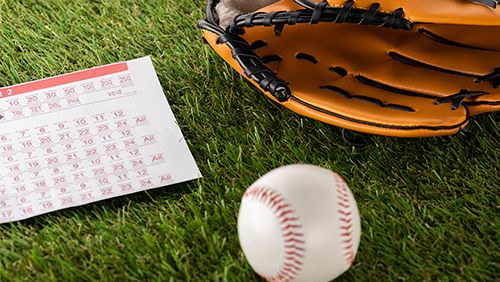 The deal with Intralot has been full of shady agreements and questionable activity, with some still calling for the arrangement to be scrapped. Over and over, Evans has seen his name brought up as possibly being behind many of the deals, especially given his history of not always playing by the rules. He has been investigated previously by the FBI and other entities for apparent ethics violations, and the Intralot/DC Lottery deal was just icing on the cake.

Toward the beginning of December, 2019, members of the DC Council got together and voted on whether or not Evans should be forced out of the group. The result was a resounding Yes, with 12 of the 13 members agreeing. Evans, who didn’t make an appearance at the vote, was the only No vote.

That vote was just a preliminary vote to see if there was enough support to move forward. A subsequent, formal vote was to take place later in the month, but the DC clock moves slowly. A public hearing on the expulsion was on the schedule for the Council yesterday, but it turned into an opportunity to announce Evans’ resignation, instead. He had handed his resignation letter to DC Council President Phil Mendelson just before the start of the meeting.

Kenyan McDuffie, a DC Councilmember and proponent of Evans’ ouster, is happy with the outcome. He said in a statement, “This process has reached what has become the only acceptable outcome and Councilmember Evans will no longer serve on the District of Columbia Council. With this now behind us, the Council can begin to rebuild the public’s trust.”

Removing Evans is the first step toward recovery, but there is still more work to be done. He is still being investigated by federal authorities and this could ultimately implicate Intralot once more, already accused of building shell companies to skirt around local employment laws. Hindsight may always be 20/20, but everyone could have seen this coming. So much for a quick entrance into the world of sports gambling.