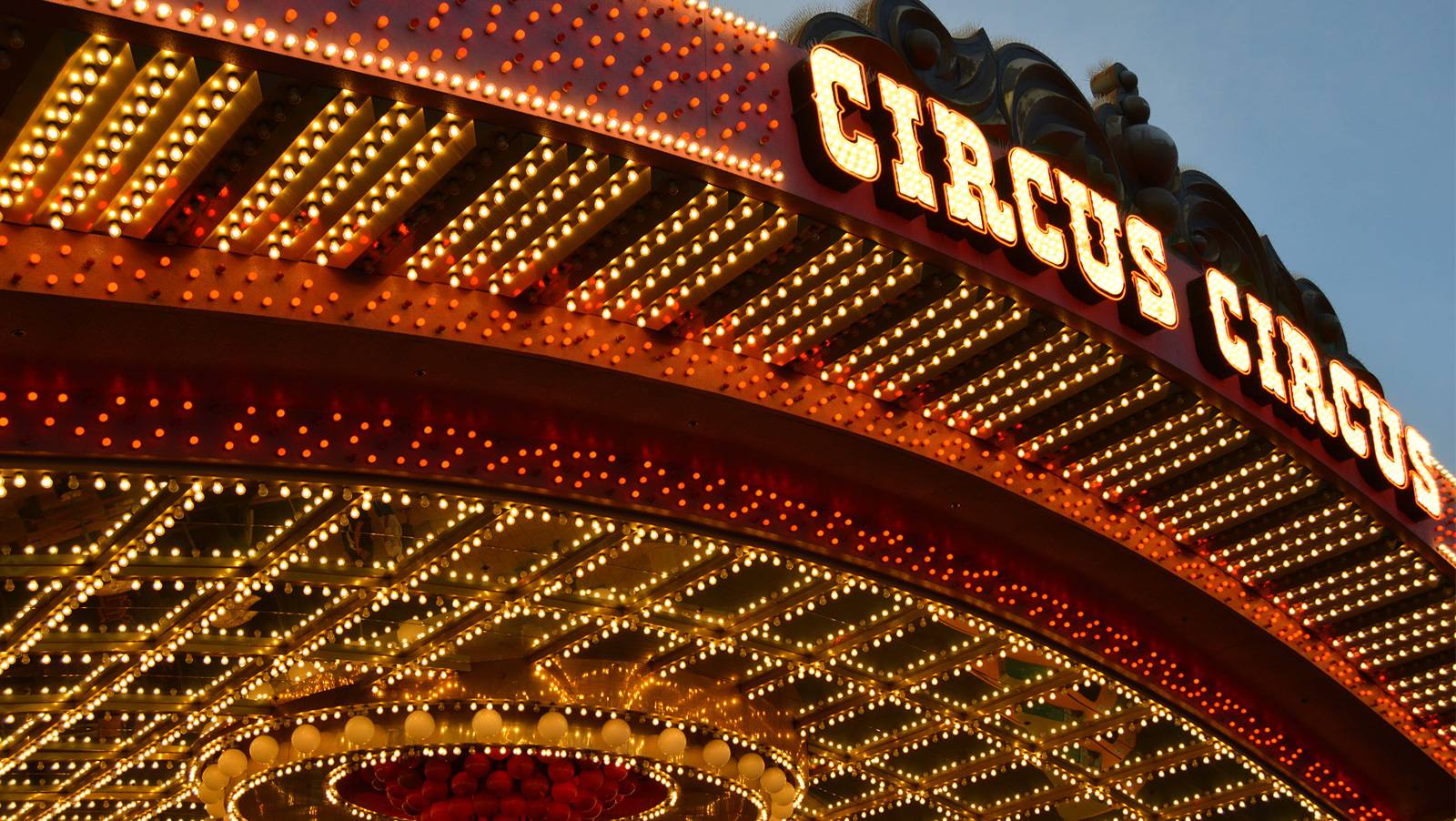 The casino acquisition game in Las Vegas is stronger than ever. It’s difficult at times to keep up with which property is owned by whom and who is about to take over the deed. In one of the more recent moves, MGM Resorts International has been getting rid of a handful of its properties to various takers and the Nevada Gaming Commission (NGC) has just approved the latest. Congratulations, Phil Ruffin, you’re going to be the proud owner of the soon-to-be-former MGM property Circus Circus.

The never-ending list of casino acquisitions and mergers probably feels like a circus to some, but the billionaire owner of the Treasure Island hotel and casino (among many other ventures) sees Circus Circus more as an additional anchor for his portfolio. The NGC approved the deal yesterday, which had first been announced this past October, paving the way for $825 million to be directed into MGM’s pockets.

That’s the amount MGM and Ruffin agreed on for the purchase of the Vegas Strip venue, and Ruffin will now hand over $662.5 million in cash to consummate the deal. On top of that, MGM is floating a note worth $162.5 million, which will be due in 2024. Not bad, considering the property cost $15 million to build in 1968. By today’s standards, that amount would be worth around $110.8 million.

MGM hasn’t been taking advantage of all that Circus Circus had to offer, an oversight Ruffin plans on correcting. On the second floor of the venue sits a massive 20,000-square-foot space that now sits abandoned. Ruffin told the Nevada Gaming Control Board last month that it’s time to put the space to good use, and that it might make a good place for a bingo hall.

To sweeten the deal for Ruffin, he is also going to pick up the Las Vegas Festival Grounds, an almost 40-acre plot of land on The Strip that is used for outdoor concerts, conventions and more. It has a permanent stage and room for as many as 80,000 fans. There have reportedly been offers to take the venue off Ruffin’s hands, but he has politely declined, envisioning a lucrative future for the location.

MGM continues its financial diet, slimming down and losing weight as it looks to boost its margins. The Bellagio has already been extricated from the batch of properties the company owned and the MGM Grand and Mandalay Bay in Vegas are almost ready to be removed, as well. Next up, it’s possible that the MGM Springfield be unloaded, which wouldn’t be a bad move considering the weak performance the casino has suffered. The property’s November figures were the lowest seen since the venue opened about 15 months ago.