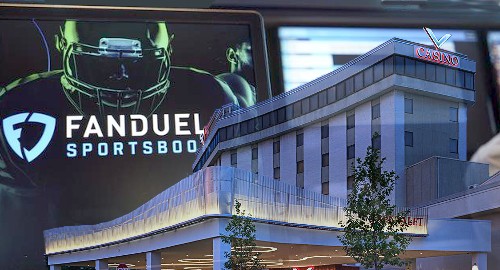 Pennsylvania’s gambling market enjoyed double-digit growth in November thanks in part to its growing online gambling and sports betting verticals.

The state’s sports betting operators reported a new record for betting handle of $316.5m, up 31.2% from October’s total, while betting revenue came in slightly below October’s figure at $14.7m. Digital wagering channels accounted for over 84% of overall handle, about two points higher than in October.

The Mount Airy Casino Resort and its Fox Bet partner has yet to make much of an impression in Pennsylvania, as its market ranking slipped one place to sixth despite its revenue rising nearly 40% from October to nearly $14.4m.

Pennsylvania’s poker total is significantly greater as a percentage of the overall online figure than is the case across the border in New Jersey, where poker hit a record low revenue figure in November. It’s worth noting that New Jersey’s online poker market also charged out of the gate when the market launched in 2013, only to slip to its current also-ran status.