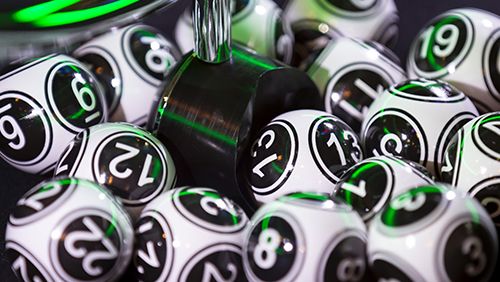 The “Hot Lotto” scam is finally coming to a close, nine years after it began. The saga dates back to 2010 and it was in 2016 when Larry Dawson finally presented a lawsuit against the Multi-State Lottery Association (MUSL) after it was revealed that a lottery official had been rigging the game. That fraud resulted in Dawson, according to his suit, to receive a lower payout than he would have otherwise been awarded. The MUSL has now agreed to settle with the lottery winner to avoid dragging the ordeal out any further.

Dawson had won $9 million in the lottery, but believed he was entitled to $16.5 million. Eddie Tipton, at the time the director of information security for the MUSL, had figured out a way to insert code in the games that would allow him to know the winning numbers. His scam fell apart when he “won” and tried to remain anonymous. Dawson asserted in his lawsuit that, had it not been for that win a week prior to his, the payout he received would have been substantially larger.

Tipton was ultimately charged with fraud and money laundering after having been found guilty of his activities in four states. He is behind bars, serving out a sentence that could keep him there for as many as 25 years. However, it is believed he could have perpetrated his crimes in many other states, as well.

According to the Des Moines Register, the lottery association has settled with Dawson and has agreed to give him $1.5 million, not the amount he wanted in the lawsuit. The complete details of the arrangement have not been released by the MUSL, and Iowa Lottery officials want them. They have filed a complaint against the organization, asserting that, under Iowa laws, any settlement that is made on behalf of the government has to be made available to the public. Iowa is one of 17 states whose lottery system may have been compromised by Tipton.

MUSL already settled at least one claim, bringing to a close a class-action lawsuit against the entity. That claim is for $4.3 million and is still open for individuals who purchased lottery tickets between 2005 and 2013 to try and receive a portion of the bank.

According to a statement this month by the CEO of the Iowa Lottery, Matt Strawn, “The settlement between the Multi-State Lottery Association and Mr. Dawson closes a chapter in lottery history that tested that foundation of trust. The actions of state of Iowa officials over the years to investigate, uncover and successfully prosecute this fraud against the public serve as a reminder that Iowa passed this test.”