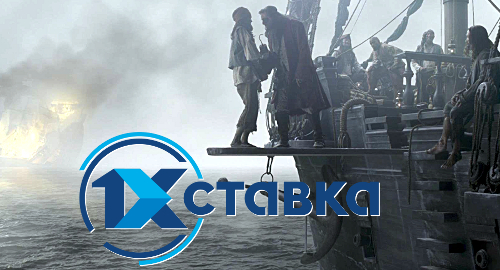 Last week, Vadim Subbotin, deputy chief of Russia’s Roskomnadzor telecom watchdog, told the Interfax media agency that the combined efforts of the government, copyright holders and Russian telecom giants had resulted in the removal of around 1.4m video piracy links from local search engine results in the year to date.

The agreement that united these three factions expired on October 31 but the government announced last month that it is preparing legislation to permanently assemble these online avengers. That may spell trouble for local online betting licensee 1xBet, whose brand has become almost synonymous with pirate videos.

While 1xBet.ru operates with local approval, its international counterparts have earned a reputation as one of Russia’s top online video advertisers (and currently have 1,797 domain variants on Roskomnadzor’s blacklist). 1xbet.com has become particularly notorious for putting its logo right on the screen of pirated videos to ensure customers don’t miss their message.

Last week, Betting Business Russia released SimilarWeb data that showed the piracy crackdown may be robbing 1xBet of some of its promotional mojo. The Russian-licensed 1xBet placed sixth on the traffic list with just over 3m visits in October after holding the top spot for several months running with over 10m monthly visits.

SimilarWeb traffic data for November published by LegalBet showed that October was no one-off. 1xBet’s Russian site traffic was down nearly 70% year-on-year, and while some of the other major operators also suffered traffic declines, none were on the scale of 1xBet’s fall from glory.

This downturn likely won’t be helped by the fact that Russia’s Federal Antimonopoly Service (FAS) recently imposed a fine of RUB100k (US$1,420) on search engine giant Yandex for returning search results that contained links to both 1xBet and another local bookmaker, Leon, in violation of local advertising rules prohibiting the promotion of online gambling.

Oh, and Bwin.ru – the struggling joint venture of GVC Holdings and its local partner Digital Betting LLC – scored only around 200k monthly visits in both October and November — third or fourth from the bottom of the charts — adding weight to rumors that the Russian partner may be planning to pull the plug on the underperforming site.