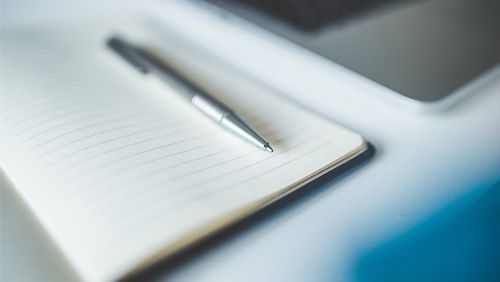 Donaco International Ltd. is going through a major restructuring at the very top of the list, a move that follows an already tumultuous year. It was just reported yesterday that board member Ben Reichel, who was also the company’s General Counsel and Company Secretary, had decided to relinquish his position on the board after seven years and there are now more exits coming. In light of all the changes, Donaco trading has been temporarily suspended on the Australian Securities Exchange.

Donaco announced in a filing with the exchange yesterday that, due to a vote at its annual general meeting (AGM) of shareholders, David Green and Yugo Kinoshita will not be part of the company’s board of directors. Green had just been appointed to the board this past April as a non-executive director, but the gaming law expert didn’t garner enough support to make his appointment permanent when the issue was put to a vote. Kinoshita was added as a candidate for possible inclusion, but was rejected, as well.

Shareholders are looking to shake things up even more so than what has already been seen this year with the removal of the company’s founder and former CEO, Joey Lim, and his brother, Ben Lim, who served as interim CEO until earlier this year. In addition to these departures, company chairman Stuart McGregor will also be removed as a Donaco director.

The company added in its filing, “The board notes that as a result of today’s AGM, three independent non-executive directors have been removed from the board. The board accepts the decision of the meeting, and wishes the new board every success in serving the best interests of all shareholders.”

The departures won’t be leaving long-term voids on the board, though. Donaco indicated that several new individuals will be stepping up after shareholder approval, including Leo Chan Yan Ho and Kurkye Wong from Argyle Street Management, Ltd. and Roderick John Sutton. Sutton, who is a special advisor for NYSE-listed FTI Consulting, will be brought on as a non-executive director.

Donaco was required to temporarily halt trading as a result of all of the changes because the company currently doesn’t meet the policies of the Australian Corporations Act. That act requires any Australia-listed company to have at least two directors who reside in Australia, and Donaco hopes to have this issue settled quickly. It explained, “The board is seeking to recruit two more independent non-executive directors based in Australia in the near future. To this end, the board is currently in advanced discussions with a number of quality candidates, including candidates with experience in casino gaming in Asia.”