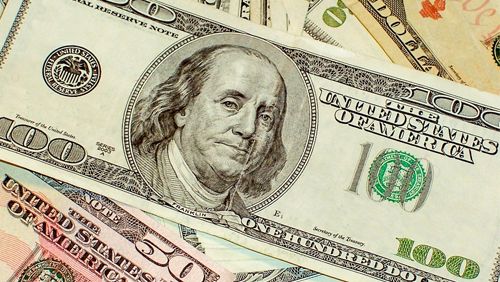 On November 27, gambling giant Scientific Games Corporation announced they had successfully raised the $1.2 billion sought as part of a private offering of senior unsecured notes. This came less than two weeks after the company had first proposed the sale of these senior notes.

The net proceeds of the offering will be combined with the available cash and money that has been borrowed under an existing revolving credit line and will be used to redeem all of the $1.2 billion outstanding notes that are 10.000% senior unsecured notes that are due in 2022. It will also include $244 million of SGI notes at 6.250% senior subordinated notes that are due next year. The money will also assist with any unpaid interest, related premiums, expenses and fees, or any other expenses.

Each of the notes will be guaranteed on a senior basis by Scientific Games and certain subsidiaries of the company. However, they are not secured according to the company.

The rapid sale of the shares proves that things are a lot better at Scientific Games than many may think. Prior to the offering, the company reported decreased earnings of $0.15 per share for the most recent quarter that ended on September 30. This included a $3.85 loss per share in comparison to the end of the third quarter of 2018.

They’ve also recently been buoyed by news that they are expanding their OpenGaming platform by partnering with Everi to launch iGaming across Europe, Canada, Pennsylvania, and New Jersey. This new deal allows Everi to showcase their vast library of interactive content in the OpenGamingsystem.

The news of this partnership couldn’t have come at a better time, as it was announced just days after the senior note offering began. This opportunity was not only an exciting one for investors, but for Scientific Gaming and their subsidiaries as well. Explained spokesperson Dylan Slaney, “We’re thrilled to partner with Everi and bring their games to these iGaming markets. We look forward to using our reliable and dynamic platform to support third-party content. Our OGS platform has proven successful in launching iGaming content, and we look forward to continuing this success as we bring Everi’s engaging content to new markets.”