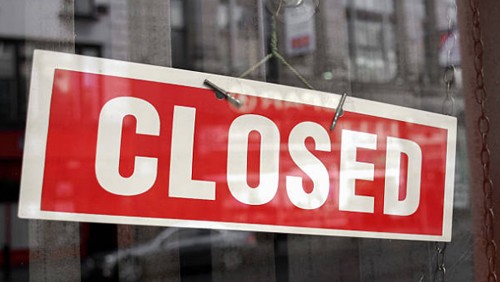 On November 27, the Bureau of Internal Revenue (BIR) and Department of Finance (DOF), working in their roles as part of the country’s POGO task force, raided and shut down branches of New Oriental Club 88 Corporation (NOCC). The company had been offering support services like customer relations and live studio streaming.

BIR Deputy Commissioner Arnel Guballa noted that while the POGO’s head office in Makati City had been registered, its Parañaque office, which occupied 4 floors of a building, was not.

While authorities indicate they knew the company had employed 6,700 Chinese workers, they suspect the true number was as high as 18,000, easily making it the largest POGO operation in the country. The Parañaque office alone was said to have housed 600 Chinese workers, along with 50 local employees in service roles.

Much like the other POGOs that have been shut down and raided, Guballa noted that NOCC will be allowed to re-open once it has properly registered and paid its tax debts. The BIR added that those debts are in the “billions.” It is likely also to have a lot of paper work to do if the over 10,000 Chinese workers they are said to have are indeed without proper work visas.

This isn’t the first time the POGO task force has struck. They’ve previously shut down Altech and Great Empire Gaming for the same offenses, only allowing them to re-open once a payment plan was put into place for their outstanding tax bills.

The question is, are these POGOs gambling that they won’t be caught and can keep getting away with a tax free operation? If that’s the truth, considering each POGO is getting its time in the sun to pay their bills, it would be a horribly risky bet to make.