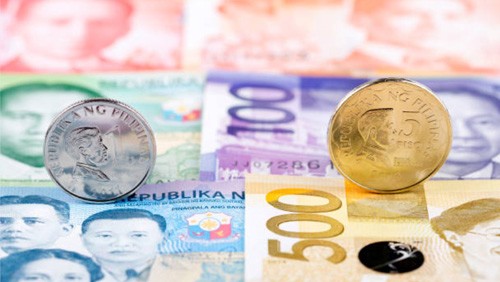 Philippines lawmakers continue to pick apart the Philippines Offshore Gambling Operators (POGO) industry to see how they can both better regulate and tax their businesses. November 25 saw three House of Representative members making waves; one for speculating how much tax revenue is being left on the table, and the other demanding better documentation.

Rep. Elpidio Barzaga Jr. of Dasmariñas City was crunching the numbers of exactly how much POGOs make, and what different tax rates would bring in as a result. He cited a total revenue of P300 billion ($5.9 billion) in gross income for the industry, arriving at that number from the P6 billion in revenue fees collected by the Philippines Amusement and Gaming Corporation (PAGCOR).

“That’s the magnitude of the earnings of these lucky Chinese and Filipino gambling operators who are not even paying franchise and income taxes,” Barzaga said.

Possibly referring to a recent opinion from the Office of the Solicitor General, Barzaga seemed to suggest that by raising PAGCOR’s regulatory fee, the country could circumvent tax problems it would have if it went with a franchise tax, which may not apply to revenue gained abroad. He suggested raising it from the current two percent to five percent. “Five percent translates to P15 billion,” he stressed.

The duo weren’t really holding back, almost coming out to accuse PAGCOR of negligence:

“Unfortunately, without reasonable justification, Pagcor, over the years, has not required POGO workers to secure GEL before they are employed. It was only around July 2019 that Pagcor broached the plan of finally issuing GEL also to POGO employees, but the same has yet to be implemented to date.”

The duo weren’t done there though. They want exams for foreign born workers to take to determine if they are culturally sensitive and will fit in with locals in their communities. “Reportedly, there are complaints from neighbors and other tenants of unruly behaviors of Chinese nationals, ” they said.

Finally, they stressed that if all employees had to obtain a GEL, the country would see many benefits, like reduced tax evasion, increase compliance with laws, and protection for workers, both foreign and domestic.