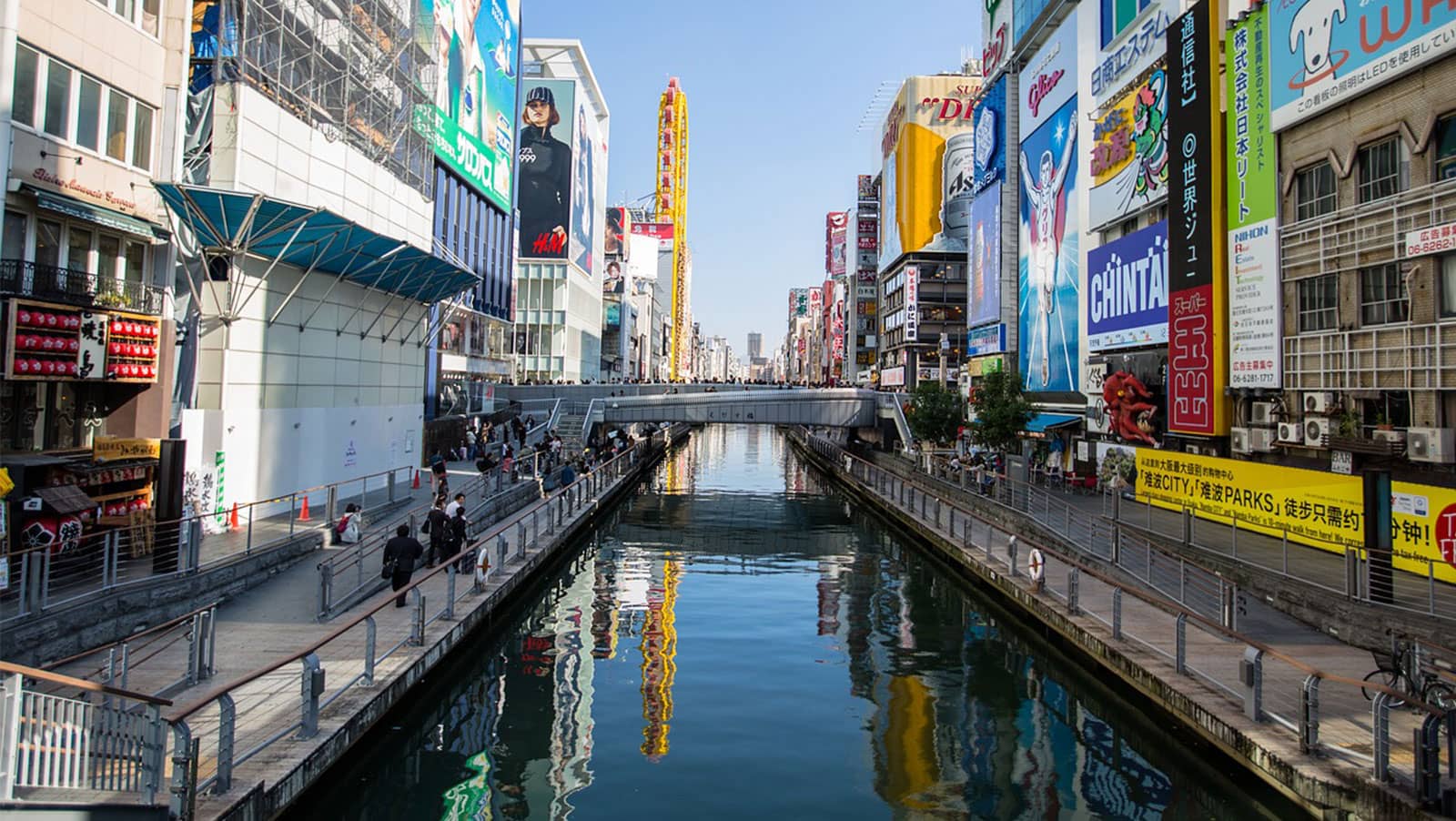 No Japanese city has been so excited to win an integrated resort (IR) as Osaka, and now that it knows what it needs to do to win one, it’s working on it’s final plans. Meanwhile, the prefecture of Wakayama is hoping that by planning ahead, it could be ready to secure a solid casino operator partner with bargain prices.

Inside Asia Gaming reports Osaka have prepared a draft for its IR implementation policy. In it, conditions are stipulated for what an operator needs to do to become their partner, and has plans for Request for Proposal process by the end of 2019.

Should the plan go off without a hitch, Osaka hopes June 2020 will see an official partner named, and they still hope to have the IR open in time for the 2025 World Expo. Analysts have previously suggested that such a timeline may be impossible.

Mayor Ichiro Matsui suggested that they’ll leave it up to the operators to suggest a timeline that helps them meet their goals. He also dismissed the idea that the timeline is too short. “No area has received certification from the government so no one can formally announce an exact date,” he said.

The policy sets out expectations operators are expected to meet. They would have to pay some of the cost to extend the Chuo subway line at an estimated cost of JPY 20.2 billion ($190 million). The would also be expected to build a casino, a convention hall capable of holding 6,000 people, a hotel with at least 3,000 rooms, and an exhibition facility that would be at least 100,000 square meters in size.

This renewed energy from Osaka is due to the recently announced IR application period, which the Japanese government will open up beginning in January 2021. Only three IR licenses will be granted, so Osaka wants to make sure it gets it right.

It appears they may have some competition from the nearby Wakayama prefecture. A local land owner has agreed to sell a plot of land to the government there for JPY 7.6 billion ($70 million). The government hopes that by securing the manmade island now, they can lock in the price and sell it at an attractive price to an IR casino partner.

It’s a daring strategy, as it seems the more popular IR destinations aren’t at a loss for potential suitors. But no worries, if Wakayama doesn’t win an IR license, the plan is to just sell the land and recoup the loss.