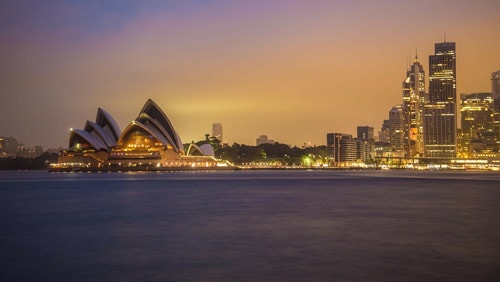 Sydney, Australia is “closed for business.” It doesn’t want any additional growth or investments, and doesn’t want to attract more tourists. Local government officials and regulators feel that they have enough on their plate and don’t need any new developments that might create more jobs and bring in more revenue to the area. At least, that’s what some are saying after the Star

The Independent Planning Commission (IPC) permanently put the topic to rest this week when it said thanks, no thanks to Star Entertainment and its massive project. News of the denial led to a number of people in the industry speaking out, admonishing officials for the decision and asserting that investors will now be turned off to any possible development plans in the area.

Margy Osmond, the Tourism and Transport Forum CEO, said in a statement, “This is a sad day for Australian tourism. After four long years and millions of dollars invested on extensive consultation with the government, the community and stakeholders, for an unelected planning body to arrive at a decision like this is simply short-sighted.

She added, “The city is crying out for more hotel accommodation and we can’t get enough luxury beds built. [The] decision by the Independent Planning Commission sends a message to local and international investors that Sydney, the Gateway to Australia is closed for business.”

The New South Wales Planning Department decided in July that the 777-foot tower wasn’t needed, or wanted, but the IPC had the final say. It agreed after Star continued to fight for its dream, but the negativism surrounding the plan has been too great.

Osmond isn’t the only one who disagrees with the IPC’s decision. Tourism Accommodation Australia CEO Michael Johnson thinks it’s a huge step backwards and states, “This decision is disappointing, as Sydney really needs new six-star hotels to attract the luxury traveller to keep our status as a global city. This is a lost opportunity, especially in the midst of the revitalisation of the Sydney CBD with light rail and the proposed removal of the lockouts.”