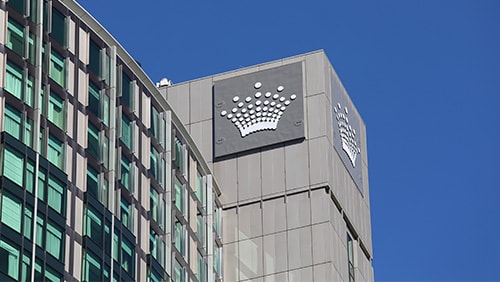 The Star Entertainment Group had big plans for its casino in Sydney. The Star Sydney would be outfitted with a massive hotel tower that would attract new jobs and new visitors to the region. The Independent Planning Commission (IPC) has now permanently rejected the proposal, forcing Star to go back to the drawing board.

The idea of having a huge vertical column reaching for the sky among mostly low-lying structures met with mixed sentiments, with most being opposed to the idea. New South Wales (NSW) Premier Glady Berejiklianwas one of the few that supported the project, but even she hasn’t been able to keep Star’s dreams alive.

The NSW Planning Department was one of the first entities to scoff at the idea and the idea was seconded by Sydney Lord Mayor Clover Moore. However Berejiklian intervened, asking the Greater Sydney Commission in August to review the planning and development rules to determine if these fit the government’s “vision for its clear future.”

The IPC apparently doesn’t feel that the “overly obtrusive” 777-foot hotel and apartment tower meshes with that vision. It rejected the plan, according to 9 News, calling it “inconsistent with current strategic planning for the site and locality and fails to promote the orderly use and development of land.”

Moore is satisfied with the decision, stating that it is a “win for the community” and adding, “Approving this development would have required the most significant departure from planning controls in NSW history, so the decision is a win for the integrity of the planning system, for the community and for fairness. The casino proposed a tower eight times the height allowed by the planning controls, which would have included 35 storeys of luxury residential apartments on a site zoned for commercial activity as well as overshadowing public spaces and parkland.”

The IPC adds that it agreed with the NSW Planning Department’s previous rejection of the project and states that the tower’s public benefits don’t outweigh the negative impact the property would have on the area.

It goes without saying that Star Entertainment is disappointed with the outcome. It responded to the rejection saying that it was “still digesting” the results before deciding where to go next, adding, “We just hope this does not prove to be a lost opportunity for Sydney.”