Poker may have been invented on the Mississippi riverboats or earlier, in France, but whichever story you believe, poker as a game has changed a lot since its inception. While the World Series of Poker is easily one of the biggest innovations to change the game, another might be the ‘lipstick’ cameras that were placed under the tables in the first series of the cult TV classic, Late Night Poker.

That landscape-changing TV series, as poker does more widely, owed a huge amount to English player, who brought a ready wit, gallows humour and no little skill to the pursuit of poker. But who are the best English players when it comes to live poker tournaments?

We’ve got the top ten cued right up for you, so grab a cup of Earl Grey, a crumpet and some self-effacing one-liners and we’ll tell you exactly who’s tops in the land of tea.

It’s impossible to talk about Roland De Wolfe without discussing the fact that he was the first player ever to win a World Poker Tour event (in Paris) and EPT event (in Dublin), but in recent years, de Wolfe has gone off radar to a degree, preferring a secluded, comfortable life in London. Rumours have it he still plays private cash games, but no-one will tell us where they are, which all feels very Roland de Wolfe. He also has the distinction of being a triple crown winner since he won a WSOP bracelet in PLO ten years ago.

Capable of literally anything at the table, we still fondly recall him placing a small serviette insulting Phil Hellmuth upside-down on the card reader camera under the table just for giggles. And when we say he was capable of anything, we really do mean anything.

Not enough is said about Chris Moorman’s live tournament winnings, and for a very good reason – he’s won more money at online poker tournaments than anyone else on the planet.

Of course, there’s a lot more to the 888poker pro than online winnings, and Moorman’s WSOP bracelet, WPT Main Event win and EPT final table appearance long-ago confirmed him as one of the best live poker players in the world too. It’s just that winning over $11m in online tournaments is such a mammoth undertaking that it’s inspired thousands of British players to take up the game.

The Brighton-born pro has also written not one but two poker books, Moorman’s Book of Poker and Moorman, both of which are great reads. 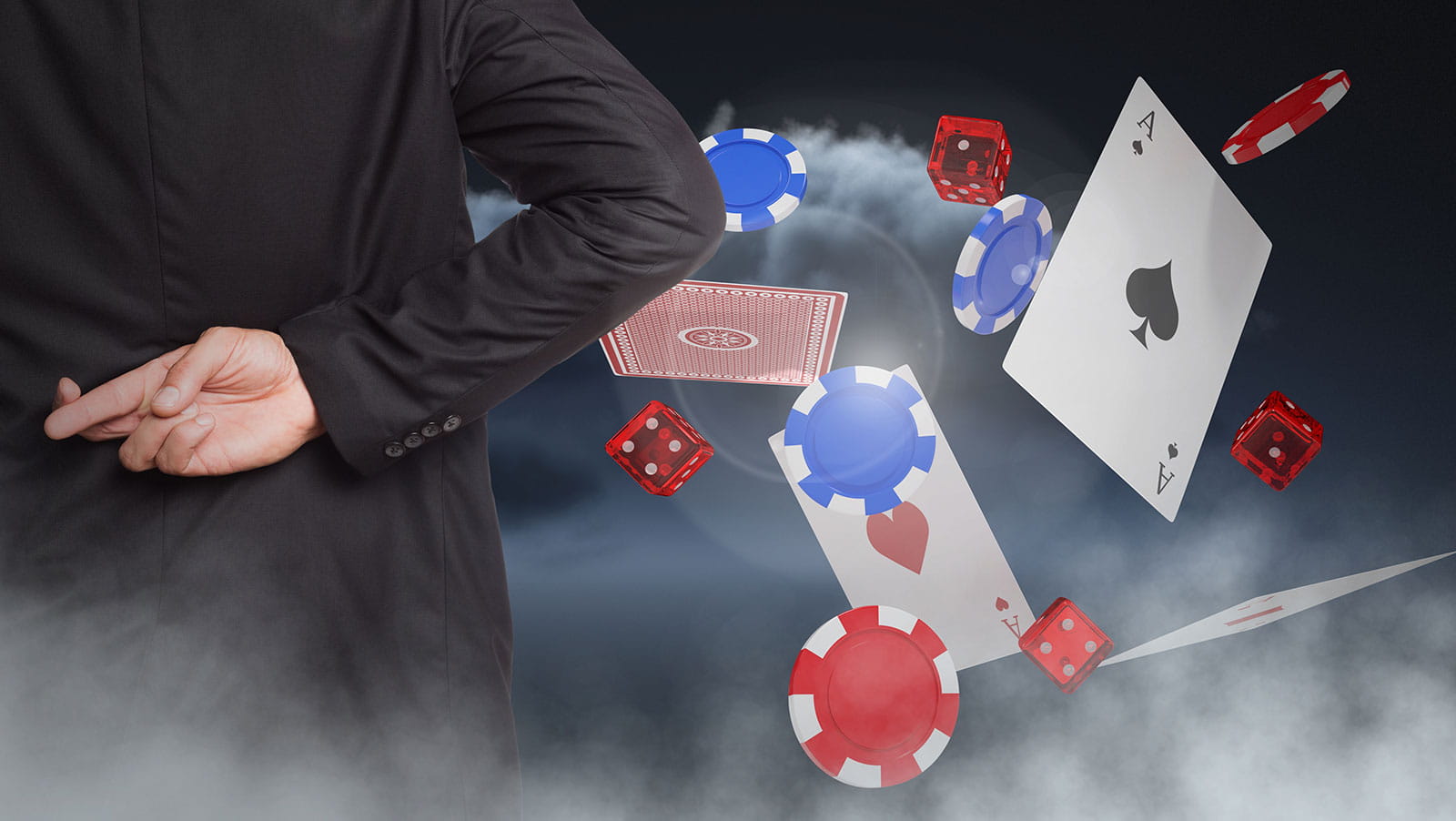 Some nicknames come and go, but others stick around, and long after the Hull legend’s untimely passing after a short battle with cancer, The Devilfish lives on. If you ever hear distant cackling at a bad beat in Dusk Till Dawn in Nottingham, they say it’s the ghost of the ‘Fish, laughing at your misfortune.

A complete one-off, Ulliott could turn $500 into a six-figure score, wiping out everyone at the final table as he did when winning the 1 997 Four Queens Poker Classic. When heads-up against Men Nguyen, and having ground ‘The Master’ down to one solitary poker chip, the two players went on break, at which point Ulliott quipped: “We’re taking a break, and in all fairness to you, I think you should go upstairs and think about your tactics.”

One of Britain’s best-ever players is Toby Lewis, the Hampshire hotshot who has always mixed an ability to duke it out with the best online with his impressive live poker tournament CV.

Lewis won the EPT Vilamoura Main Event in 2010, taking down an entertaining table featuring Sam Trickett and Teddy Sheringham, and has also won the Aussie Millions Main Event in 2018, his only seven-figure score of $1.1 million. Lewis, who also finished 2nd in the 2018 LAPC, winning another $600,000, is an extremely well-respected and much-loved member of the British ‘Brat Pack’ of superstars who have made this decade their own.

Ben Heath is one of a number of young British players who have made a name for themselves almost exclusively at the highest stakes, frequenting high roller events more than they do standard Main Events or lower buy-ins.

Heath’s signature win was the $50,000 High Roller WSOP bracelet he took down in the summer for $1.4 million, beating Andrew Lichtenberger to the gold on a final table that included Sam Soverel, Chance Kornuth, Elio Fox and Cary Katz.

One of Britain’s most consistent performers in high roller and super high roller events, Talal Shakerchi isn’t just a former hedge fun manager and all-round business don. He’s a phenomenal poker player, who gives the lie to any suggestion playing businessmen is easy for elite players. Shakerchi is the elite businessman and player who has cracked both disciplines.

Relentlessly focused at the felt, Shakerchi’s best ever cash wasn’t actually a win, with his 4th place finished at last year’s Las Vegas Super High Roller Bowl earning him $1.1 million. His EPT High Roller victory in 2013 only earned him a piffling £436,000 by comparison.

Jack Salter’s biggest result to date outreaches Shakerchi’s total by a clear $400,000, and was at the final table of the $111,111-entry High Roller for One Drop in 2016, which won Salter $1.5 million and a whole heap of industry respect.

Salter, who has exploded onto the high roller scene in recent years, cashed five times at this year’s WSOP in Las Vegas (as well as banking three other scores in and around the West Coast) while he took down the recent WPT DeepStacks event in Montreal, too.

Famed for his outlandish leg wear and gravity-defying fringe, Charlie Carrel now splits his time between reading souls at high stakes and his philanthropic work. Having also passed on some of his pearls of wisdom in a series of training programmes, the young poker player and entrepreneur clearly feels the moral weight of giving back to the planet as well as the community.

As well as being extremely thoughtful and considerate about life, the Jersey-born pro is a fearsome competitor at the felt and often attends tournaments in intense bursts, then takes breaks. He’s only taking his A-Game to the table right now, which is great news for him but terrible news for his opponents.

In August 2019 alone, for example, Charlie Carrel cashed four times in three countries for a total of $2.2 million of cold, hard profit. It’s a case of go hard or stay home for this young genius with a heart of gold.

Runner-up in the Big One for One Drop aside, Sam Trickett is a poker phenomenon. You could ignore the $10 million he won by finishing second to Antonio Esfandiari in that 2012 event and he’d still have more poker profits from tournaments than any player bar our top dog. Tricky really is that good.

Initially training as a plumber after an early retirement from football due to injuries, Trickett quickly found his feet in poker. After winning national tournaments, he took to his travels, conquering Asia in particular, making millions in Macau and taking down three Aussie Millions super high rollers in two years for $5 million.

The man at the top of the tree is recent new father and elite poker professional Stephen Chidwick. Having risen under the radar for many years, Chidwick is widely regarded as one of, if not the best poker player by his fellow peers and overtook Trickett in the counts earlier in 2019.

Making more than $10 million in 2019 alone, Chidwick has become one of the best poker players not just of his own time, but of any time in history. Everyone likes him, yet no-one would pick him as an opponent, and you can hardly pay a poker player a bigger compliment than that.