After triumphing against a tough final table featuring Ryan Yu and Andrew Ostapchenko, it was the British poker professional Jack Salter who took down the WPT DeepStacks Montreal Main Event for CAD $155,000. 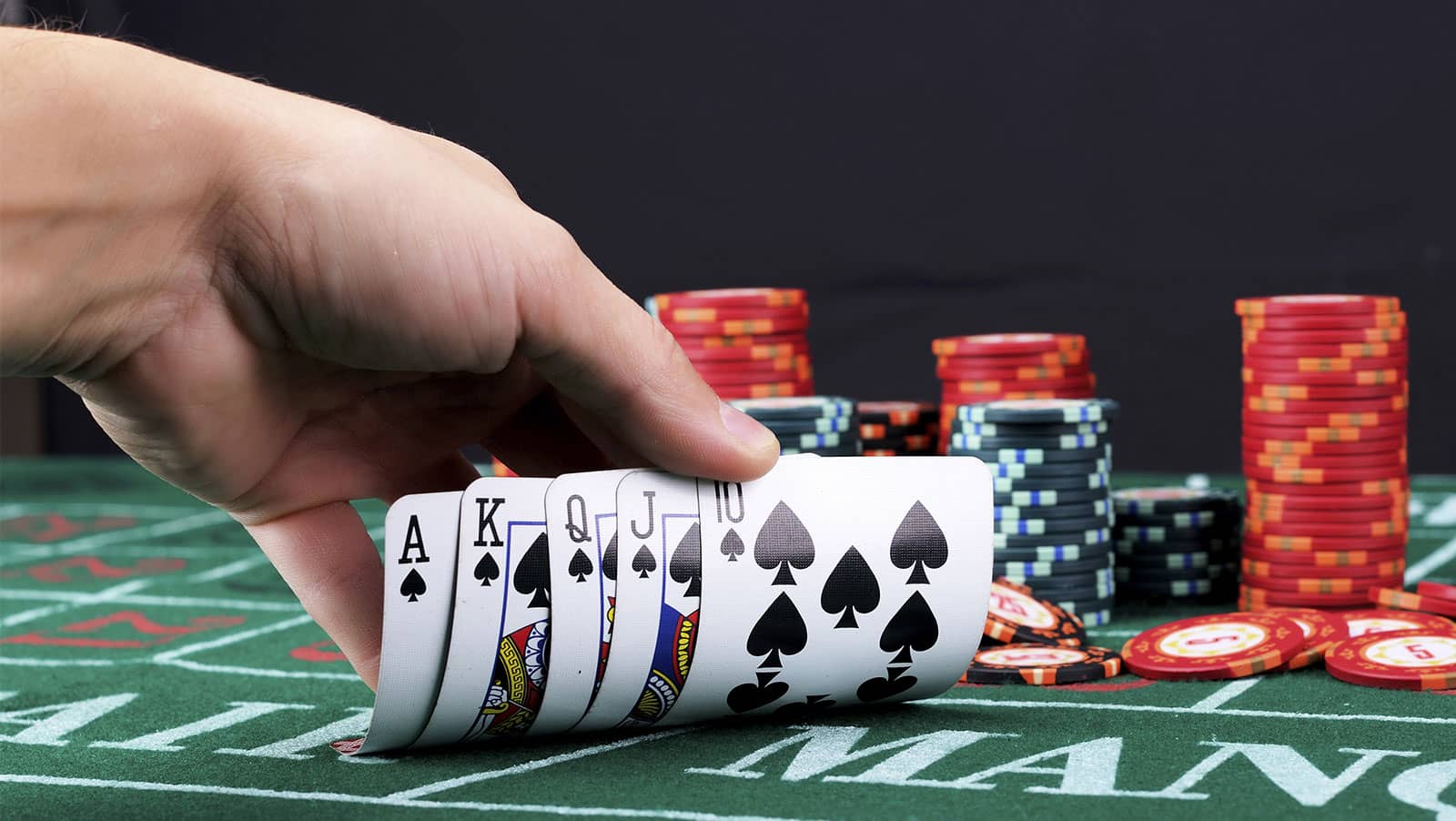 With 596 entries, the DeepStacks event performed strongly and benefited from the WPT Main Event in Montreal letting players, who didn’t quite make the podium in that event, line up to take home another trophy.

Salter, well known to British and American poker fans, outperformed the final table to take home the top of prize of CAD $155,000 after defeating Alexander James Allison heads-up, but he had plenty of other top players to plough through to get there.

With Salter already having finished 37th in the WPT Main Event itself, he managed to take advantage of the three Day 1 flights to bag a Day 2 stack and never looked back, going against some top opposition along the way.

Traveling poker pro and WPT front man for the TV series, Tonty Dunst, also cashed in this event, along with WSOP crusher Shannon Shorr and Mike Dentale, famous in poker for having challenged Cate Hall to a heads-up and having been roundly and soundly beaten in that heads-up grudge match.

As it happened in this event, Mike Dentale just missed out on the final table, cashing but finishing in 9th place to miss the heat-lamp atmosphere of a WPT final table.

It was Pat Quinn who led the field on the final day, but Salter was quick out of the blocks. Andrew Ostapchenko called a raise and saw his king-jack of clubs hit top pair, but that only gave Salter a set of kings, and Ostapchenko was out of his chair and in line for a Tim Hortons rather than the title.

George Grady was next to go, but it was Salter who was at it again when he busted Gonzalez Hernan in 6th place. Hernan flopped a straight, but Salter was all-in with a flush draw with the covering stack and hit that flush to send Hernan home.

Alexander James Allison would eventually meet Salter heads-up, and he got those duelling chips by eliminating two opponents with pocket nines. First, the ‘Popeyes’ won a coinflip against Ryan Yu, then, soon after, the nines again busted a player, with Santiago Plante’s pocket sevens not catching up after being committed pre-flop.

Salter seized back momentum, however. When his dominating hand of ace-king won the blind-on-blind all-in against Pat Quinn’s ace-six, the Brit went into the heads-up battle with a 4:1 chip lead.

Five hands later, it was all over, and with a touch of fortune about it. Salter moved all-in with ten-six suited and was looking in bad shape against Allison’s ace-ten. But a six on the turn delivered the final winning hand of the tournament as Allison had to make do with second place and a runner-up prize of CAD $102,000.

For a WPT DeepStacks event that cost CAD $1,650 to enter and saw its prize-pool of CAD $500,000 swelled to a superb $850,000, it was a very healthy turnout and some spectacular prizes were handed out on the final day.