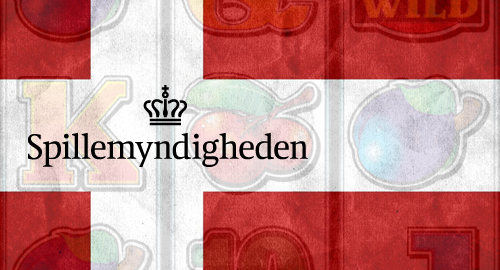 Sports betting revenue was down 3.8% year-on-year to DKK628m, reflecting the lack of Q3 2018’s FIFA World Cup wind-assist. Mobile remains the dominant betting channel with a 49.3% share, well ahead of land-based wagering (33%) and desktop betting (17.6%). However, mobile’s share of wagering stakes was down more than five points year-on-year, while desktop wagers rose seven points to 31.6%.

Online casino revenue improved by 4% year-on-year to DKK567m, although this represented a 10.5% decline from Q2’s total. That quarter had online casino neck-and-neck with sports betting for the market’s revenue crown but betting has once again pulled comfortably ahead.

Slots remain the overwhelming choice of Denmark’s online casino players, claiming a 72.4% share of online casino revenue. Roulette ranked a distant second with a 10.5% share, followed by blackjack (8%) and so-called ‘commission’ games (aka poker) with 5.8%.

The online casino vertical displayed the opposite trend from sports betting, as mobile’s share of revenue improved eight points to 45.8% while desktop’s share dipped the same number to 54.2%.

The ROFUS self-exclusion registry had signed up 19,785 members as of September 30 versus 16,369 at the end of Q3 2018. Of these self-exclusions, more than two-thirds (13,679) had opted for permanent exclusion. Men continue to make up around three-quarters of all registrants.

By contrast, women accounted for over 67% of calls to the StopSpillet gambling help line by relatives of individuals demonstrating problem gambling behavior. Just under 56% of all StopSpillet calls were made by actual gamblers, with 38.7% coming from their relatives.