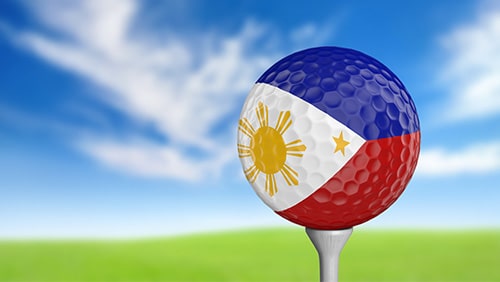 The Widus Group announced that they have signed a new lease for 450 hectares of land in the New Clark City. This lease will allow them to build four luxury hotels and three golf courses as part of a project to develop a luxury mountain resort.

The Widus Group, the owner and operator of the Widus Hotel & Casino, Clark, Philippines, signed the agreement as part of an ongoing plan to expand the overall facilities offered by the group. The agreement is being done in partnership with Bases Conversion Development Authority (BCDA), which includes a commitment by Widus to invest Php12 billion ($238 million) in the development of the resort. It will be known as Hann Lux, and will begin construction next year. It is expected to take at least 10 years to complete.

However, portions of the facility will be open prior to the 2030 date. Phase 1 will be completed by 2025 at a cost of Php5 billion ($100 million). The Angsana Hotel and Banyan Tree Hotel and an 18 hole championship golf course, as well as a clubhouse, will be completed as part of the Phase 1 project.

While this is continuing, Phase 2 will begin construction as well. This will include the development of Westin and Luxury Collection by Marriott and two 18-hole championship golf courses. Also included will be outdoor recreation facilities, premium residences and villas, and a multi-use commercial center as well as a 10-hectare public park. When completed, it is expected that this phase of the project will cost the remaining Php7 billion ($139 million) that will be invested.

In a statement, Widus Consortium’s president and CEO DaeSik Hand stated, “Clark is fast becoming one of the top destinations in Northern Luzon for both tourists and investors. We hope to attract more with the development of a new leisure resort in New Clark City, one that is in keeping with the vision of BCDA.”

New Clark City is located 100 km north of Manila. The New Clark City project covers 9,450 hectares and was created with the idea of decreasing the amount of congestion in the capital city. Not only will it feature this luxury resort, but will also include several new smart technologies as well as multi-use developments throughout the area. A world-class government center, as well as a sports hub for national athletes and education centers, will also be included when the project is completed.