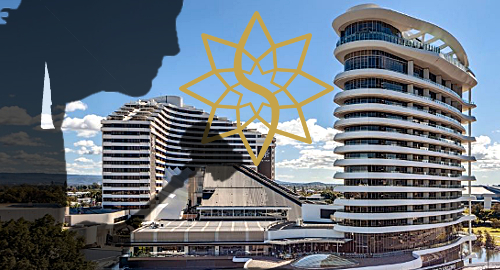 Australian casino operator The Star Entertainment Group has lost a legal bid to collect on a VIP gambling debt in a Singapore court.

Last week, the Straits Times reported that Singapore’s International Commercial Court had rejected a claim by The Star to force Singaporean national Wong Yew Choy to pay the AU$43.2m (US$29.5m) gambling debt Wong allegedly ran up at The Stars’ Gold Coast casino over a five-day spree in the summer of 2018.

The Star accused Wong of offering them a blank check to cover his gambling losses but Wong’s check bounced when the company tried to cash it at Wong’s Singapore bank. Wong told the bank not to honor the check based on his claim that that The Star’s casino dealers had made multiple mistakes during his baccarat sessions.

Wong said he received assurances from The Star that he wouldn’t be on the hook for any losses resulting from these mistakes. The Star disputed this claim, adding that Wong suffered no losses as a result of the dealing errors. The Star further claimed that Wong had made no mention of this alleged agreement during subsequent meetings with casino managers.

In the end, neither parties’ arguments had much bearing on the outcome, as the Court ruled that Singapore law can only compel a gambler to pay his casino debts if said debt is incurred at one of Singapore’s two integrated resorts, in which case the Singaporean Casino Control Act would apply.

Adding insult to injury, the Court ordered The Star to pay Wong’s court costs of around US$14,600. The Star has already indicated its intention to appeal the ruling.

Singapore’s courts are no stranger to VIP gambling debt collection lawsuits, including a $10m case that Las Vegas Sands settled out of court in June. More recently, Sands’ Marina Bay Sands casino was sued by a VIP who claims the casino illegally transferred his casino account funds to other gamblers using forged documents.

Singapore stands out as another island of investment safety
Rafi Farber
17 November 2020
.