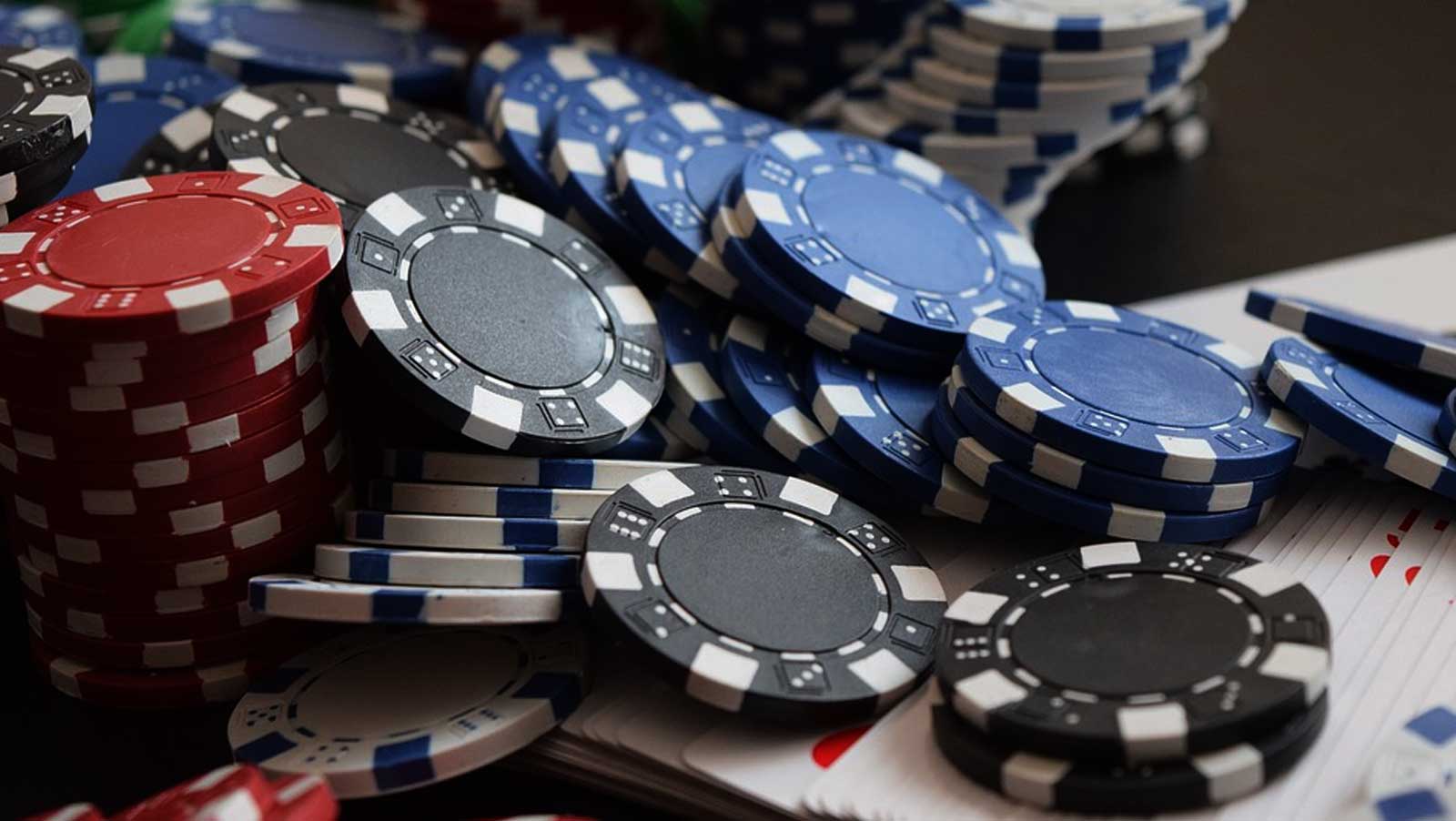 On October 13, Delhi police were busy taking down a huge illegal gambling operation in the village of Ghitorni. A late-night surprise raid on a hotel basement led to the arrest of 58 individuals and the seizure of cash, gambling tokens, poker tables and more. It’s just the latest of a continued effort by India’s law enforcement offices to cut down on gambling across the country.

According to a report by India Today, the operation attracted gamblers by sending invitations via WhatsApp. Among those arrested were financial traders, business executives, industrialists, entrepreneurs and others, and some were even able to place their wagers using the communications platform.

Police were able to get wind of the gambling activity thanks to tips from locals. Devendra Arya, the deputy commissioner of police for southwest Delhi, told the media outlet, “We received inputs about a makeshift casino running from the basement of Imperial hotel in Ghitorni area. Several teams were made who conducted the raid. We cross-checked the information and verified the guest entries before conducting the raid.”

Police confiscated around $15,000 worth of rupees, as well as approximately 6,000 gambling chips and five poker tables. 65 cell phones were also reportedly seized during the raid.

The operation was apparently sophisticated and had been running for some time. It was organized by three individuals who would routinely change the venue to escape detection. They would send the word out on WhatsApp, providing only a general location for the next spot, and a person would operate at that spot, acting as a guide to show the gamblers the rest of the way to the venue.

Arya explained, “During [an] investigation, it was revealed that the gambling racket was being run by three men — 35-year-old Sajid, a resident of Mehrauli; Dinesh Kumar (40) of Vasant Kunj; and one Jagjeet (single name). We are yet to arrest Jagjeet. Sajid and Dinesh told us that in order to maintain secrecy about their clandestine operations, they used to keep changing their location.”

He added, “Members were added to the group only based on recommendations. They then shared the location of the gambling den to the invitees a day before the session and a pointsman was assigned to meet and guide the guests to the place where the session was held.”

The hotel is reportedly going to be held accountable for the activity, as well. However, no details were given on what punishment could be handed down against the property.

The raid and arrests take place only days ahead of Diwali, the Hindu festival of lights. The religious festival is celebrated this year starting October 25 and runs through October 29, but several people might be forced to watch the festivities from behind bars.