BitBoss, the blockchain gambling innovator, is taking steps to ensure their software transitions smoothly into 2020. The company recently announced they would be upgrading their Keyring libraries to support the new OP_FALSE OP_RETURN script type, a mandatory step as Bitcoin SV (BSV) returns to the original Bitcoin protocol with its 2020 Genesis upgrade. 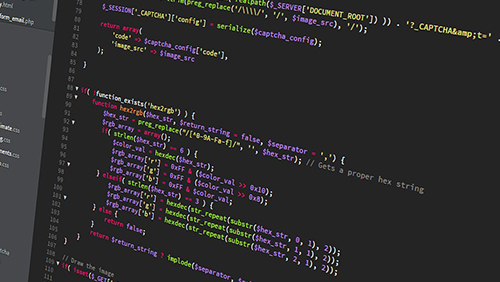 The company made the announcement on September 26 in their Medium post, “Keyring has been updated to support the new OP_FALSE OP_RETURN script type.” In the release, they noted, “This change will ensure that all apps being developed with Keyring will maintain consistent behavior both now and after the Bitcoin SV Genesis upgrade.”

The need to make this change to their code in the light of a July from technical director of the Bitcoin SV node project, Steve Shadders. In his post, “The return of OP_RETURN – roadmap to Genesis part 4,” Shadders outlined the history of OP_Return, and how Satoshi Nakamoto had to alter the original code of Bitcoin as it was not working as intended, effectively patching it to work differently. With BSV’s dedication to return to the original BSV protocol.

With that return to form, developers have been asked to update their own code to remain complaint. By following Shadders advice, BitBoss is getting months ahead of the change, while not harming their current applications, and ensuring their code is future proofed.

If you’re unfamiliar with the BitBoss Keyring Libraries, they are a collection of code that easily allow any developer to integrate BSV into their application, including building Bitcoin wallets into their functionality. They first released them in early 2019 to help foster BSV growth.

But they weren’t originally built for that purpose. In their own development of Bitcoin gambling applications, BitBoss built this code in house with the original intention of having Bitcoin functionality in BitBoss games.

Thanks to this update, other developers, including in the gambling community, can now also add Bitcoin SV functionality to their games and have faith that it will work far into the future.