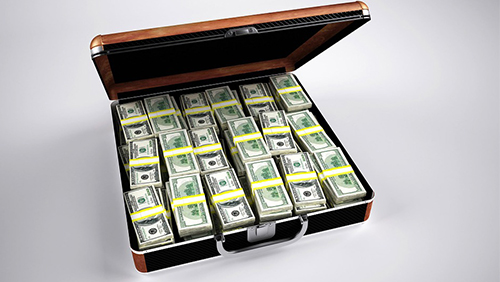 On September 25, Waterfront Philippines Inc. (WPI), the casino and hospitality investor, was ordered to pay $16 million plus interest as part of a penalty that arose out of a loan payment that the company defaulted upon in 2003. This order came when the Philippines Court of Appeals overturned an earlier decision by a lower court.

The penalty was first instituted in 2003 and was set at PHP605 million ($11.6 million). This came after the company had obtained a five-year term loan for over $7 million from the Social Security System (SSS), the company who financed its investment. The loan was to complete the facilities at the Waterfront Cebu City Casino Hotel and was secured using a first mortgage on a parcel of land owned by WPI’s parent company.

In 2003, Waterfront defaulted on the loan and SSS began foreclosure proceedings on the mortgaged piece of land. It sold for $3.8 million, leaving over $3 million still left to be paid. Negotiations began to try to restructure the loan so that a repayment plan could be instituted, but those talks broke down.

In 2015, it looked like WPI gained a big victory when the Regional Trial Court of Quezon City declared that the original agreement between the two was void and that a court decision that demanded that Waterfront pay over $11 million was set aside. WPI was ordered to pay only the original $7.2 million and that all titles and documents that were held as collateral would be returned.

However, the Court of Appeals overruled that order on September 25, imposing the original penalty. As a result, they have been ordered to pay Php841,567,136 ($16.1 million), the amount that was set in April 2010. They are also required to pay interest and penalty charges.

While suffering a major blow, Waterfront is not going down without a fight. They have already announced that they will be appealing the decision to the country’s Supreme Court. “WPI will move for the reconsideration of the Decision or elevate the matter to the Supreme Court,” the company said in a statement.

No information was revealed as to whether WPI will be required to pay the amount while their appeal to the country’s highest court is being heard or if the entire legal matter is held until it is determined whether the Supreme Court will hear the case.

In response to the announcement, shares of WPI closed at a flat 70 centavos ($0.013) for each share.