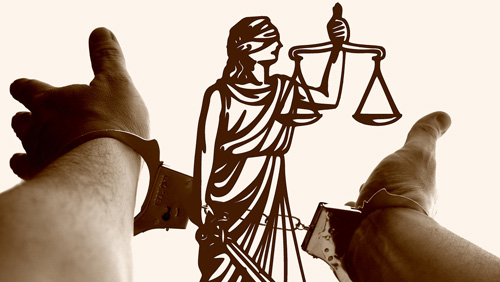 A controversial businessman who had planned on setting down roots in Australia, Huang Xiangmo, found out that the country prefers that its residents play by the rules. He reportedly created

intricate business structures to hide his operations and has been called out by the Australian Taxation Office (ATO) for owing around AU$140 million (US$94 million) in taxes, but will apparently do anything necessary to avoid payment. To assist in collecting the debt, the ATO is turning to casinos in order to make sure Huang is held accountable.

The ATO asserts that the businessman “intentionally structured his asset holdings in such a fashion so as to delay or hinder recovery by creditors,” according to a report by Australian news outlet The Guardian. It indicates that Huang established trusts and corporate entities to hide the control he had over operations and to be able to understate his income. The ATO found two offshore bank accounts in his name by reviewing casino records and has already issued a notice the Star casino group to turn over any money it may hold on Huang’s behalf.

The Star company isn’t the only one that has been targeted by the tax authority. Similar notices have been sent to the Crown in Melbourne and the owner of the Treasury Casino in Brisbane. Those notices were delivered after a court ordered Huang’s assets frozen last week in order to prevent him from using his connections to liquidate his Australian assets, a move he had reportedly already begun to do. The ATO had argued, “Mr Huang has significant business operations in China and Hong Kong and so has in place structures and operations that allow him to easily move assets between jurisdictions. As such, Mr Huang has the ‘means’ to frustrate the court’s processes.”

Huang has taken $46 million ($31 million) out of the country since Australia revoked his visa last December. He has been kept out of the country, even having his residency application withdrawn, and has resigned from 17 of 18 directorships he held in Australia. The 18th company, the Federation of Australian Guangdong Community Limited, has reportedly been removed from trading on the market.

It isn’t known how much money, if any, the casinos may hold on Huang’s behalf. However, it is apparent that the ATO knows where he’s been and what’s he’s been doing, and is going to keep monitoring the gambling houses to ensure that any compensation it feels is due will be properly collected, no matter where it finds it. Because casinos around the world are required to report certain information, their use as a means for hiding funds has become much more difficult.