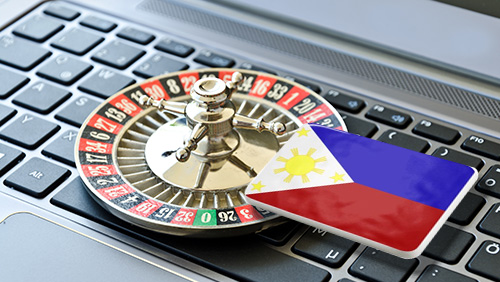 The Philippine Offshore Gambling Operators (POGOs) might be allowed to continue in the Philippines, but not unless they start following the law. It appears they’ll have to take care of plenty of

paperwork to do that, as a recent report indicates thousands of employees and dozens of POGOs aren’t entirely certified.

Bureau of Local Employment Director Dominique Tutay told the media on September 23 that at least 14,000 foreign POGO employees lack the required working permits for their jobs, the Manila Standard reports. This number was gathered from an investigation of 177 POGO related service providers. Of the thousands he cited, 8,000 lacked an Alien Employment Permit (AEP), while 6,000 hadn’t met their requirements with the Bureau of Immigration.

That number is likely made up of plenty of employees of insufficiently licensed POGOs as well. Representative Ace Barbers, chairman of the House Committee on Dangerous Drugs, claimed that 46 of the currently licensed POGOs lack all the necessary permits or permission to operate, either in the Philippines or the country they are servicing. “The alleged ‘kolorum’ (a local term for unlicensed) POGOs operating in the country may undermine the local anti-money laundering and anti-drug and criminality campaigns,” he told the press.

As a result of Tutay’s investigation, the Labor department has referred the Bureau of Immigration to the foreign employees it should be chasing for legal action.

If the POGOs in question want to get good with the law, there is some good news. The Department of Labor and Employment (DOLE) has recently set up a one stop shop for foreign workers, allowing them to take care of their immigration and work permit needs.

But that won’t be all. The government recently cited alarming tax obligations that POGOs have yet to meet. If they don’t pay their tax bills, that will be yet more cause for government officials to rail against the POGO industry, something they’ve had more than their fair share of recently, between being labeled as spies and being raided for unclear reasons.