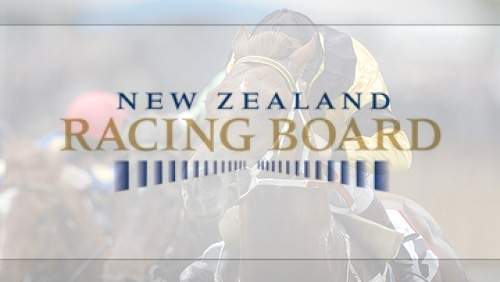 John Allen has been essentially running the racing industry in New Zealand as the CEO of the Racing Industry Transition Authority (RITA), the entity better known as TAB and which is the only domestic racing and sports gambling operator in the country. Allen has decided that it’s time to step down and has announced that he is retiring as of the end of the year. His departure, however, may be tied more to changes that are taking place in the gambling space than to a desire to spend more time fishing.

In a statement about his retirement, Allen explains, “This is my decision. I have been here over four years and I only ever intended staying for five so the time is right. I think the time is right because some of the key projects we have been working on are now in place, like the FOB [fixed odds betting] and a lot of the legislation recommended by the Messara report is close to being finalised.”

Allen’s time at the top has been criticized for not providing significant returns to the industry. He oversaw a new FOB platform launch that was expected to generate greater turnover, but which only cost more than initially expected. He has also been singled out as a factor in an inability to improve returns to the racing industry that would have allowed races to increase their stakes. The executive adds:

“We have had decreased turnover because of the disruption to punters when the new FOB platform came online but that is a one-off that won’t happen again and we had a tough period at the end of last year with margins, but they have since bounced back. But I also think the racing industry hasn’t been helped by delays in securing the money we could have had from Race Fields legislation and some of the other extra revenue we expect to come online.”

His departure is very well-timed. TAB is facing a large investigation and its future is uncertain. RITA replaced the New Zealand Racing Board in July and some have questioned the direction of the group. There have been concerns that the returns provided were not commensurate with salaries paid to high-ranking RITA executives, and the virtual monopoly held by the entity has been seen as a root of the problem. There has been talk of expanding the industry and allowing more licensed operators, but nothing concrete has yet been put forward.