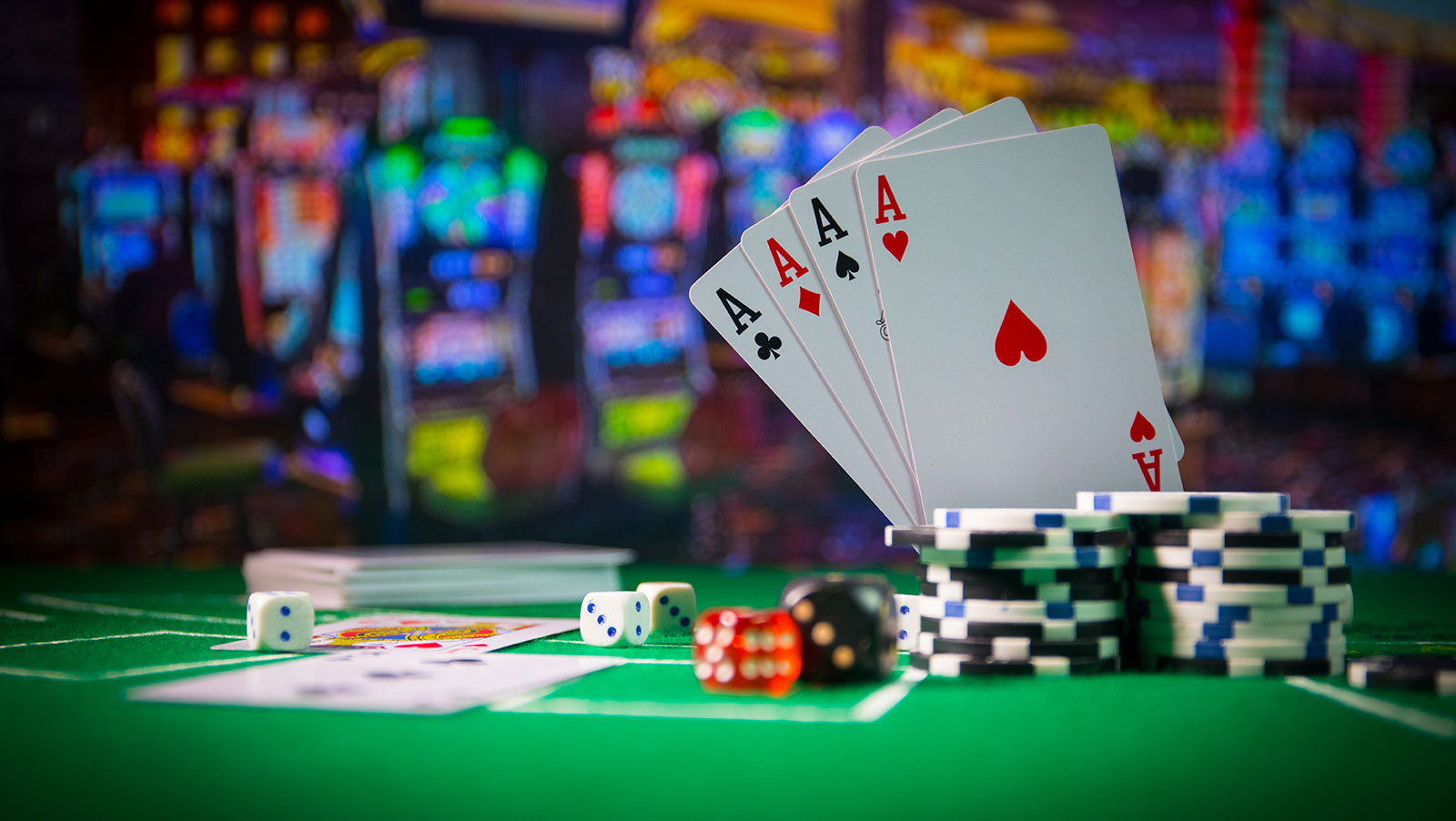 Hidden among the excitement about the new PokerStars Players Championship (PSPC) 2020 announcement was the destination change for PokerStars that might surprise many observers.

After 15 years, the PokerStars Caribbean Adventure, a staple of the New Year schedule for hundreds of poker players, has ended. Atlantis Resort will not welcome poker players as things stand, and the PCA Main Event won’t grace our screens anymore.

As excited as we all are about PokerStars taking the PSPC to Barcelona, with its 320 Platinum Passes and $1 million added to the top prize, it won’t be the Bahamas. After partypoker introduced players to the Baha Mar Resort, however, the days of Atlantis looked as numbered as the dinghies in which players would ride around the Lazy River in.

There’s nothing wrong with looking back at some of the best times, however, and we’ve cherry-picked five examples of great excitement in the Bahamas.

Is there anything more exciting that a Royal Flush? Well, as it transpired in this PCA classic, yes, there is. A Royal Flush when it comes runner-runner. The reactions are everything.

Galen Hall is a really, really good poker player, and he made a heads-up fold for the ages when he laid down a straight. Having enjoyed Atlantis more than most players, Galen Hall will look back with plenty of fondness on the venue for a variety of reasons. This might be the best of them.

Reiman folds as Gimbel goes for it

One of the most exciting hands of a PCA Main Event took place when Harrison Gimbel represented the flush to get Ty Reiman to lay down another heads-up straight. The best thing about this hand was the clear regret that Ty Reiman – a superb player – was plagued by in the aftermath of this hand. No-one could recover from know they had the best of it for the absolute lot in this spot. No-one*.

Toby Lewis is a terrific poker player. In fact, the British pro is one of the most balanced and successful online and live players in the game and thousands of players aspire to be at his level, or even to enjoy a shade of his success. He’s also really nice to be around and never needles anyone. So why does Martin McCormick behave like he does at the end of this hand?

There are two theories that still persist after all these years. One, he won the hand at the exact time he became possessed by a malevolent demon rumoured to have haunted the cardroom at Atlantis for years. Or two, he was being a massive douche.

Joe Stapleton is a highly hilarious individual, so when he was challenged to perform stand-up comedy in front of three tough-tasking poker pros armed with a bucket of tomatoes, ‘Stapes’ responded to the challenge by cracking jokes like his threads depended on it. We miss these ‘bits’… bring them back, ‘Stars. For the fans.