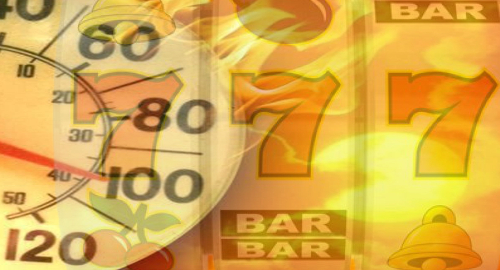 Figures released late last week by the New Jersey Division of Gaming Enforcement show the state’s licensed online gambling operators generated combined revenue of $41.1m in August, up nearly two-thirds from the same month last year and nearly $2m higher than the previous high-water mark, which was set this July.

The Golden Nugget’s reliable online casino juggernaut was also in record-busting mode, coming in just under $15m, up 83.4% year-on-year and around $100k higher than its previous record set this July.

It was a dog fight for August’s runner-up status, with Resorts Digital coming in at $7.45m (of which $593k came via PokerStars’ poker operations), while the Borgata family of sites wasn’t far off the mark with $7.13m ($411k from poker). Caesars Interactive Entertainment’s nearly $5m was good enough for fourth place, while claiming a market-leading $704k from poker.

As for the casino-only also-rans, the Tropicana had a solid month with $4.06m. The Hard Rock Atlantic City family of sites – which now includes UK giant Bet365 and the Kindred Group’s Unibet brand – reported revenue of $2.13m, an impressive 343% year-on-year improvement.

The struggling Ocean Casino Resort was the only online licensee to report negative growth in August, falling 3.7% year-on-year to $371,622. The OCR is unique among New Jersey’s online licensees in that it has no other operators piggy-backing on its operating license.