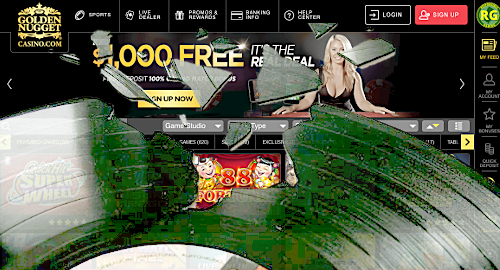 Second place when to Resorts Digital Gaming, which includes Resorts’ own offering, as well as PokerStarsNJ, MoheganSunCasino and DraftKings. These sites combined for $6.87m in July, with $626k coming via poker.

As for the rest of the state’s online casino-only sites, the Tropicana reported just over $3.8m while Hard Rock Atlantic City scored $1.9m, down half-a-million from June’s result. Ocean Casino Resort brought up the rear with $328k, well below its $732k peak last November.