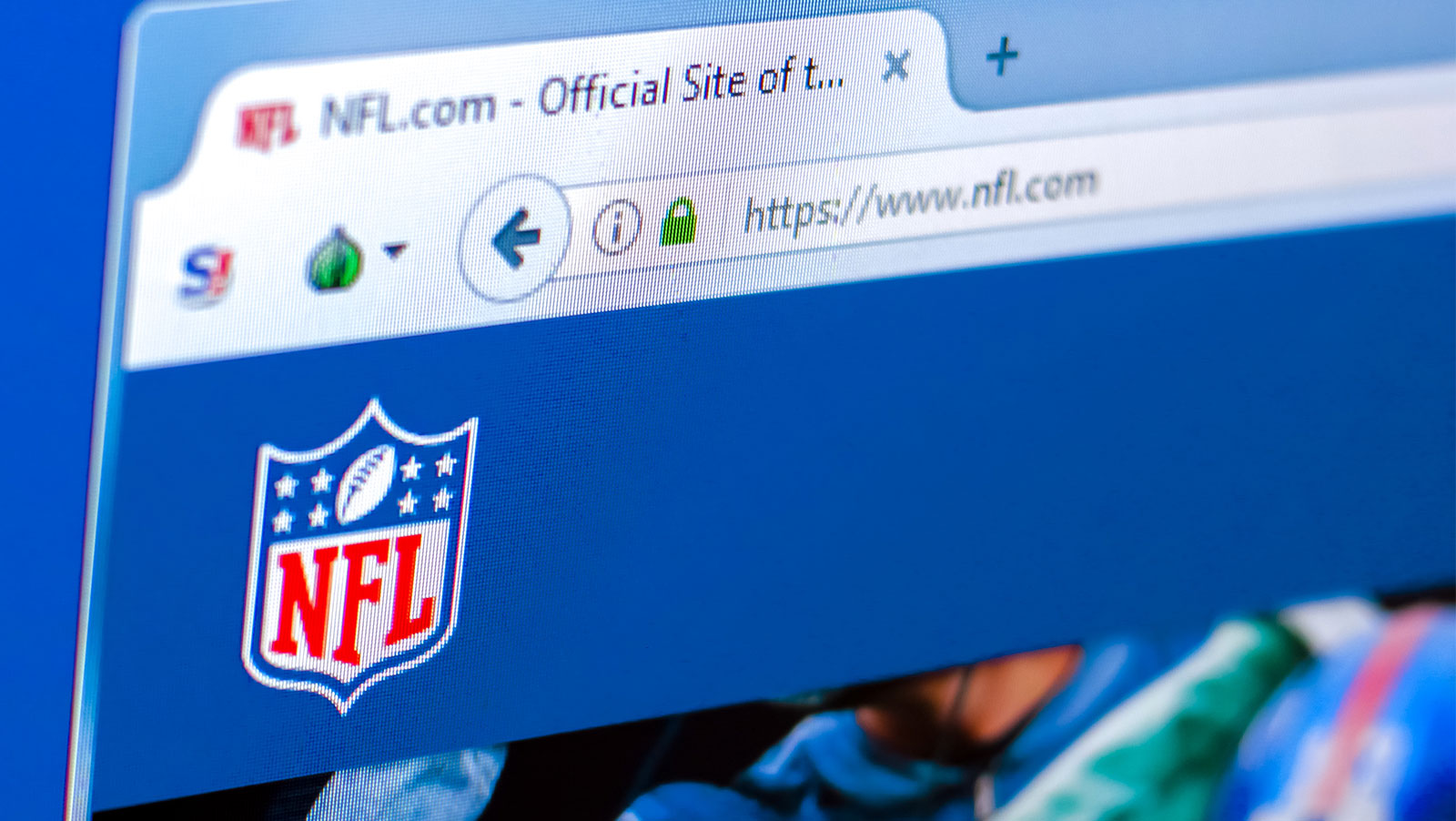 A couple of former employees at Google are hoping to use the lessons they learned at the multibillion-dollar company to assist the sports gambling industry. Or Lifshitz and Rotem Haber founded Sidelines with the idea of being able to offer sports analysis, real-time odds, comparison, injury reports, projections and news feeds in response to growing interest in sports gambling. They, with a

little help, have now introduced Sidelines.io, a new sports gambling projection tool that is expected to become the go-to data platform for all sports gamblers.

According to a press release on the launch, the new tool provides a combination of sports analysis, advanced statistical models and algorithms that crunch data from multiple sources to create the best odds. It is reportedly connected to all major operators and delivers its feeds in real-time to give the most accurate comparisons.

Sidelines.io “combines data from the leading analysts and fans in the industry and are paired alongside its proprietary set of advanced statistical models to give users the most accurate analysis in the market.” It allows all odds to be compared by gamblers to find the best bet and allows users to track line movements. It also includes a platform where the gambling community can interact and share opinions on wagers and provide feedback on sportsbooks.

Or Lifshitz, co-founder and CEO of Sidelines.io, explains, “We are pleased to launch Sidelines.io just in time for the start of the Football season to help players make smarter sports betting decisions faster than ever before,” With just a few clicks, players can beat the bookies.”

Making the platform’s integration into every sports gambler’s list of highly visited sites even better is the fact that it is free. It doesn’t cost to register on the site, and Sidelines.io is built around a model that will use affiliate connections and targeted ads to turn a profit.

The timing of the site’s launch coincides with the start of the NFL regular season, but football won’t be the only action available. Odds are additionally found for MLB and NBA games, as well as certain college-level sports in applicable states. NHL games will most likely be added in the future, as will pro soccer. However, according to Lifshitz, only European soccer matches would be available.