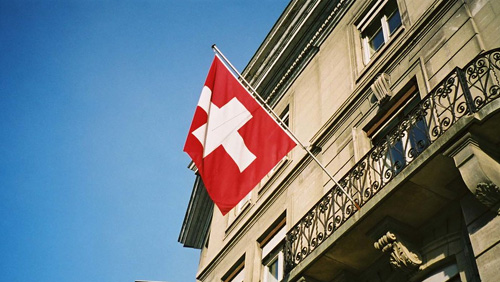 Switzerland’s new laws on gambling meant that certain foreign operators would be shut out of the market one day or another. That day has come, as the Intercantonal Lottery and Betting Commission (Comlot) has published their list of blacklisted websites, and the Swiss Federal Gaming Board (SFGB) has as well.

The new Swiss gambling regulations, which went into effect on January 1, 2019, allow Swiss casinos to offer their own online gambling products. However as of July 1, 2019, it also allows the regulators to block any foreign operator that hadn’t made partnership deals with local land-based operations.

Going forward, internet service providers (ISPs) will be expected to block websites listed by both bodies, a total of 65 domains in total. Many European operators fill up the list, including notable standouts like Bet365 and Pinnacle.

Many operators had already taken themselves out of the Swiss market, anticipating that they wouldn’t be able to make a deal and continue doing business. GVC Holdings sites like Bwin and PartyPoker exited the market in January, while William Hill stuck around until June, squeezing every last bit of profit from the country while it was still legal to do so.

Don’t feel too bad for Swiss punters though. They voted for this regulation, making it law with an overwhelming majority. They wanted to keep the money of gambling within Swiss borders, and it appears they’ve mostly done that.

If companies like Bet365 are hoping to break back into the Swiss market in the future, they’ll be working hard to keep a good reputation in the country. Operators that show they can maintain five years of obeying the local laws are eligible for partnerships and a re-introduction to Switzerland. That means no tricks, like letting Swiss players use virtual private networks (VPNs) to get around the new regulatory regime.

Depending on their outlook, that shouldn’t be too hard to do. When William Hill left the market, they noted it was an easy decision, as they had very few Swiss players.