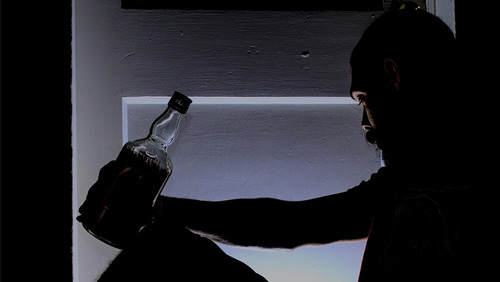 Almost right smack dab in the middle of Australia lies the modestly-sized city of Alice Springs. With roughly 30,000 inhabitants, it pales in comparison to the likes of Sydney (4.6 million) or Melbourne (4.9 million), but this is also what makes it a welcoming destination. Its size also makes it easy to manage and virtually nothing goes unnoticed. Such as when drunk customers are gambling in a casino against area laws.

The Crowne Plaza Alice Springs Lasseters, the only casino in the area, has been slapped with a fine of $18,000 (about US$12,083) after it was found to have looked the other way on several occasions where gamblers showed signs of intoxication. The country’s Northern Territory has strict guidelines about drunken gambling and Crowne Plaza didn’t do enough to cut off the gambling or the booze in each of the instances.

Ford Dynasty Pty Ltd., which owns the casino, hung its head in shame while admitting that it was wrong on three separate occasions for not politely showing drunk patrons to the door. One of the three incidents occurred last November 30, while the other two took place only a few days later on December 5.

No company wants to arbitrarily throw out that kind of money without a good reason, but the roughly $12,000 was probably substantially less than it took in on those days. The casino had seen an uptick in visitation of around 35% when the incidents occurred, thanks to a new law introduced to the area last year. That law centers on shops that sell alcohol and says that police auxiliaries have the authority to stop and question anyone within 20 meters (about 65 feet) from the store.

The idea behind the law is to try to cut down on drinking problems and to prevent consumption in remote communities and town camps. If the auxiliaries question someone and that individual indicates, or the auxiliaries feel, that the alcohol is to be consumed in a banned area, the person can be searched and the alcohol can be seized. As a result, locals are avoiding the shops and taking to the casinos, instead.