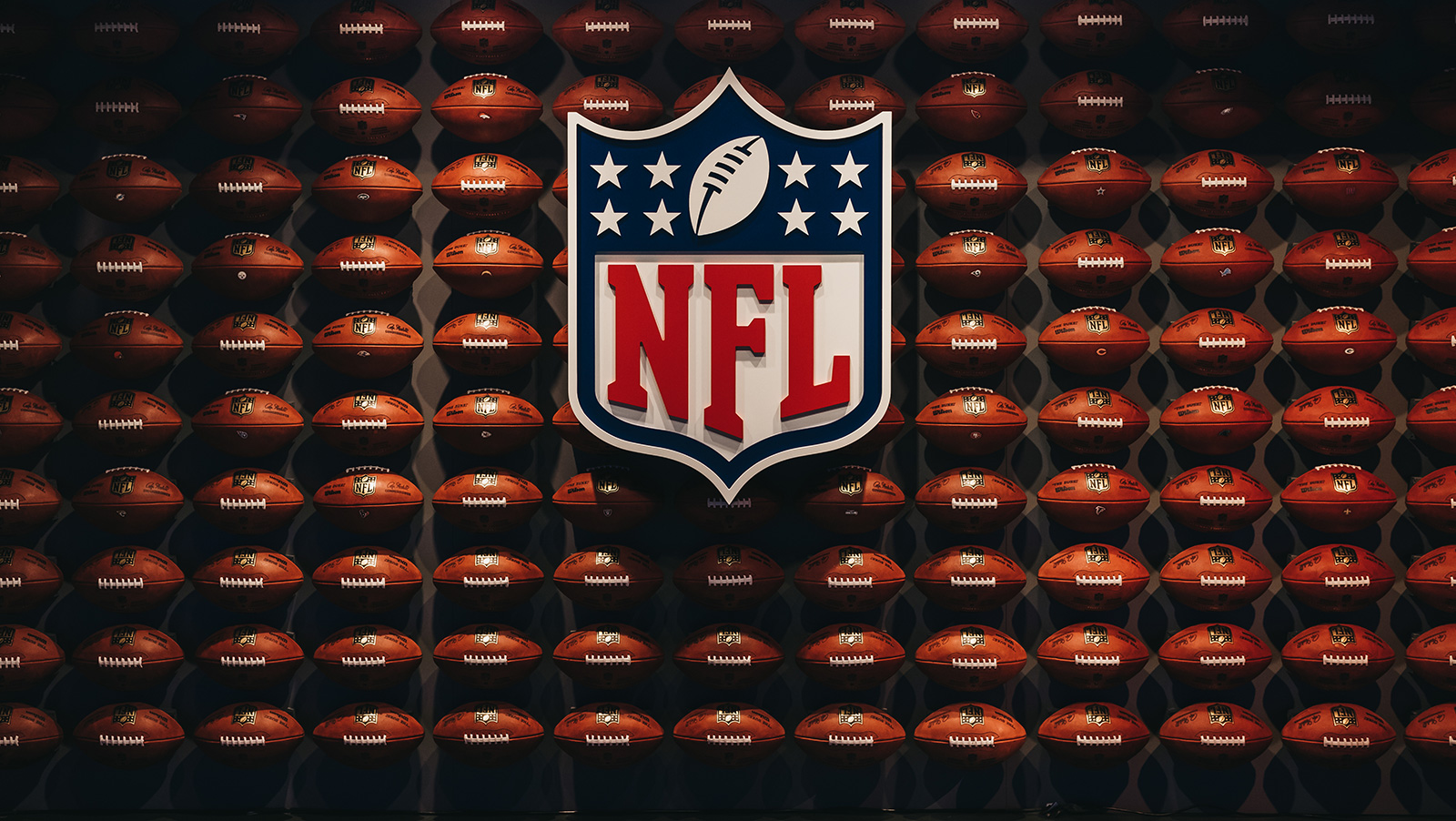 Losing to Da Bears this past Saturday must have been overwhelming for Andrew Luck. After watching his team, the Indianapolis Colts, take a 27-17 loss against Chicago’s boys, the quarterback announced he would retire from the game at the ripe old age of 29. The announcement sent a ripple throughout the NFL and the Colts executives scrambled to try to get him to change his mind. They weren’t the only ones scrambling, though, as sportsbooks across the country had to take a look at the NFL wager boards and make all kinds of adjustments.

Luck, an NFL Pro Bowl selectee and the league’s 2018 Comeback Player of the Year, didn’t take a snap in the third preseason game for his team against the Bears. He rode the bench and hopped along the sideline recovering from a knee injury, and that time must have given him an opportunity to reflect over his life goals. He said in a news conference announcing his retirement, “I’ve been stuck in this process. I haven’t been able to live the life I want to live. It’s taken the joy out of this game … the only way forward for me is to remove myself from football.”

The announcement changes a lot of things in the sports gambling world. It obviously alters how sportsbooks view the chances of the team’s success, but it can also play a role in how the playoffs and even the Super Bowl are lined up.

The Westgate SuperBook in Las Vegas updated its odds for the Colts making it to the Super Bowl from 12-1 to 30-1. FanDuel reacted, as well, dropping the team’s win total from 9.5 to 6.5 on the season.

Golden Gate’s Circa Sportsbook deleted the team’s Week 1 game against the LA Chargers, only to add it back after making some adjustments. The Chargers had already been favored to win, but was listed as -6 when it reappeared before changing to -7 a little later on Saturday. The money line was set at -320, which means $100 will go a lot further in other games than it would if someone were to bet on the Chargers to win.

Circa also had to adjust how the Colts would do in its division. The team had been previously listed by the sportsbook as having odds of -120 to win the AFC South, but this had to be changed to +260 because of Luck’s announcement.

PointsBet didn’t waste much time making changes, either. It had the Colts winning the Super Bowl at 12/1, but this was pushed down to 50/1. The team’s odds of a division win are now at +600, and its win total now sits at six from its previous ten.