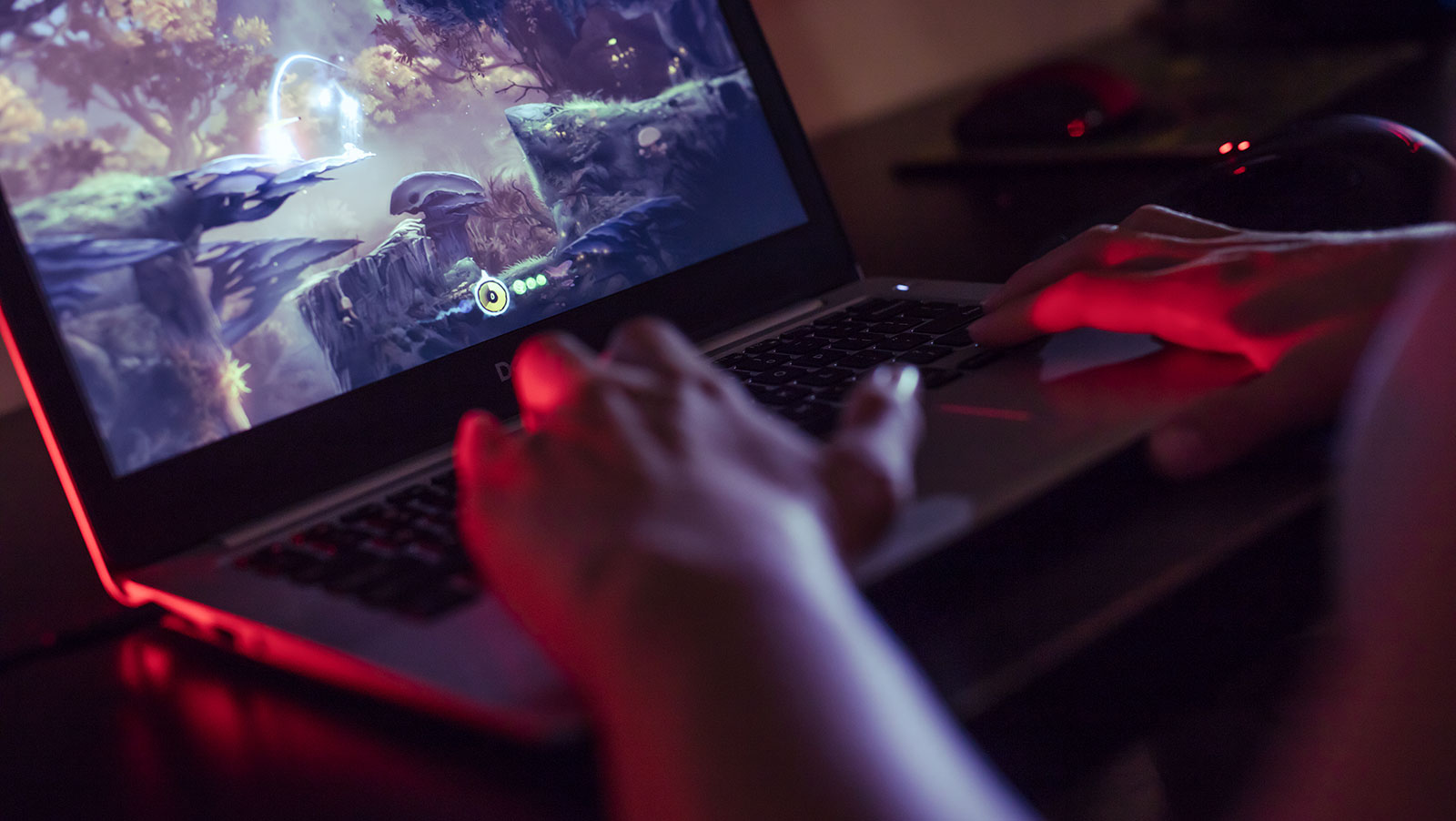 As esports sees huge gains in popularity, and young people either aspired to become esports champions themselves or just like cheering on their favorite players, great venues to play and watch esports are in high demand. The Gaming Stadium (TGS), Canada’s first permanent major esports venue, recently opened in Richmond, British Columbia, and it’s already seeing some great results. We reached out to their Vice President of Sales and Marketing, Spiro Khouri, to learn more about it.

The Gaming Stadium started as an answer to the Vancouver area’s need for better esports infrastructure. “We became a company in July of 2018 and opened the doors to TGS on June 28, 2019,” Khouri told us. “Our inspiration came from organizing tournaments in and around Vancouver and always running into infrastructure problems. Internet wasn’t strong enough, power was sketchy, not enough tables and chairs; the list goes on. As a group we asked if there is not something that suits our needs, why not build it? Vancouver has a thriving gaming community and to be able to provide a place that never has those challenges for anyone in the city is an amazing thing.”

Now TGS is building a community, and a place where people can meet new friends and have a great time. “It is all about community,” he told us, and added:

“We know people coming here will still play at home, and we encourage that. At home you don’t meet new friends, you don’t see the people you are playing against, and you don’t get to test yourself against other local players. TGS brings people of a like-minded nature under one roof to play together. Also we provide a zero tolerance policy and a safe space. There is no bullying, no rage episodes, and no cheating.”

And they’re seeing a lot of demand for that kind of atmosphere. “Turnout has been great,” Khouri told us. “Attendance is on a steady rise and we are seeing more and more new people each and every day. The goal for us is to create a great experience for everyone who walks through our doors and we are achieving that. We have an amazing team that listens to the community and puts on events they want to participate in which is helping in our ongoing growth.”

Now if you’re a great Fortnite or Smash Bros. player, TGS is organizing new tournaments and events for you all the time, including some great prizes for top players. “You can definitely win some money at Fortnite!” Khouri exclaimed. “It isn’t strictly about being a great player either. We host a variety of game types that allow people of all skill levels to win. One of our more popular ones is Captain’s Drafts where people sign up as an individual and we draft teams on the spot and play tournaments.”

Of course, we wouldn’t be a very good gambling news site if we didn’t ask them about the future opportunity to add esports betting as one of their products, perhaps as an option during viewing parties. We haven’t really considered adding betting at the moment but it is something we would explore offering,” Khouri admitted. “We know PlayNow through BCLC offers esports betting and if we could offer that on site through the provincial gaming arm we would explore it.”

Assuming TGS continues to be the success that it has been early on, the team behind it are definitely hoping to expand the franchise to new locations. “Without saying a number we would like to have multiple locations open in 2020,” Khouri revealed. “This location is the first of hopefully many and our plans both short and long term include multiple locations both in and out of Canada.”