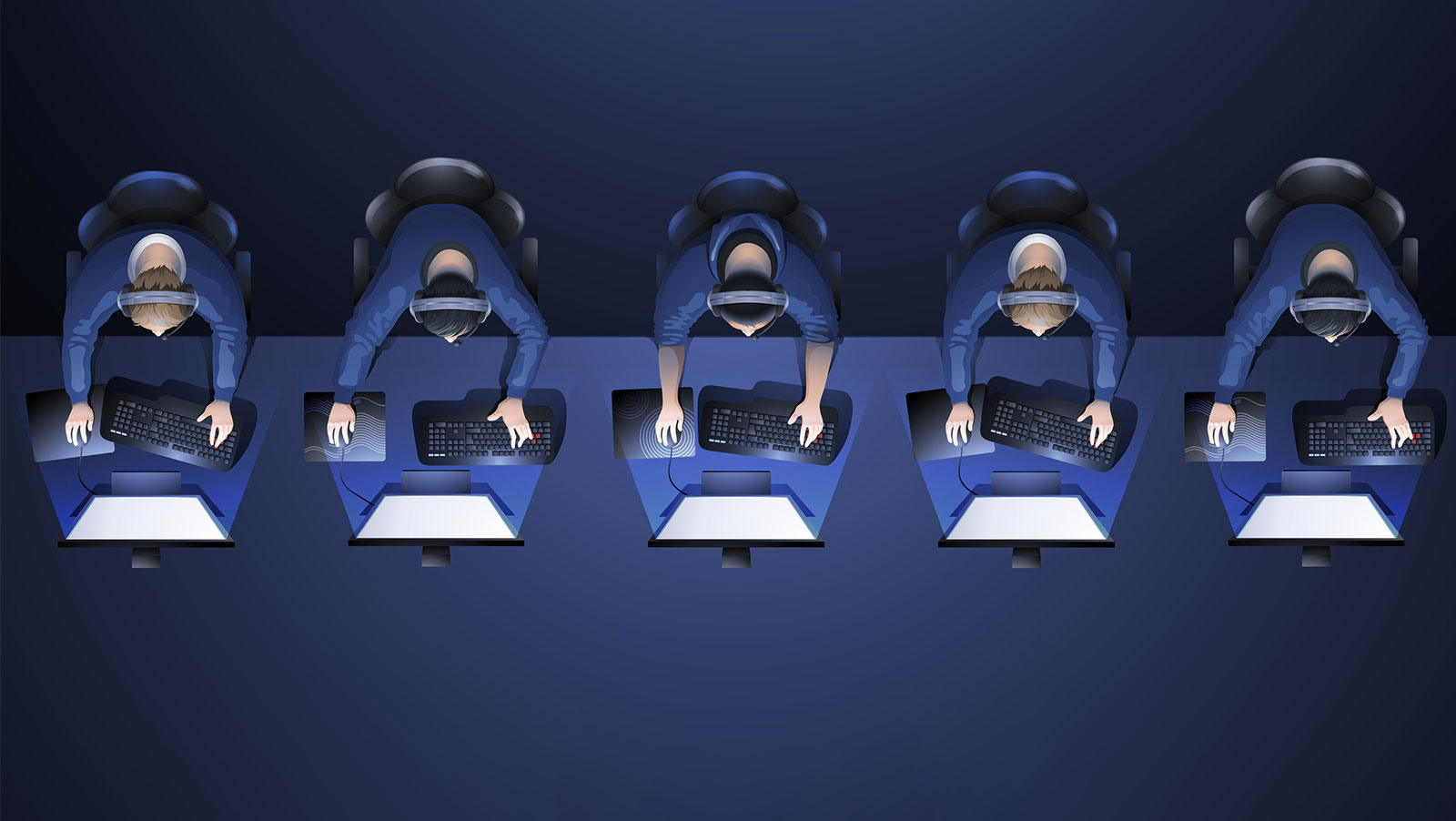 There comes a time in every parent’s life when you have to march upstairs for the umpteenth time and tell your teenager to get outside for some much-needed Vitamin D.

It’s happened to me.

I am sure it happened to you.

I do not doubt that it happened to Kyle Giersdorf, only his parents would have been kicking themselves had they convinced him to work in a salt mine instead of continuing to play video games.

When Giersdorf was a baby, his grandfather used to tickle his chin and say, “Bugha! Bugha! Boo!”, and so when it came to his decision to create a video game avatar, he chose ‘Bugha’ as his nickname.

Fast-forward to the parents marching upstairs paragraph, and by the time Giersdorf had turned 16, his game of choice was Fortnite, and a few days ago, he entered the Fortnite World Cup and won it for $3m.

The Fortnite World Cup took place July 26-28 in New York City at the Arthur Ashe Stadium, and the winning players shared $30m in prize money, with 10% going to the winner.

It seems that a 16-year-old banking $3m for winning a video game tournament is big news. Giersdorf appeared on the Jimmy Fallon show the day after his incredible performance.

On his win, Giersdorf said:

“I had no emotion, but it also felt unreal.”

Giersdorf plays professionally for the North American Fortnite team: Sentinels, and waded his way through more than 40m players to take down the Fortnite World Cup.

“Bugha” wasn’t the only winner.

According to a report in cnet.com, Twitch tracking site, Glyph estimated that 1.3m people watched the final on the streaming service, and half a million watched on YouTube.

Esports is the fastest growing sports betting market with experts expecting punters to wagers $8 billion by the end of the year, equating to $560m in revenue.

It will be a short-lived reign.

The most significant portion of the prize pool comes from the sale of Dota 2 Battle Packs ($30,203,266), and so that means as people buy more packs the coffers will swell even more.