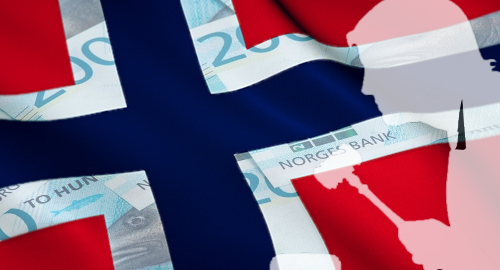 These plans were challenged by Malta-based payment processor Entercash – who the Lotteri-og Stiftelsestilsynet (Norwegian Gaming Authority) accused of bypassing the payment rules by changing its account numbers – and the European Gaming and Betting Association (EGBA).

Last Friday, the Oslo District Court ruled that Norway’s Ministry of Culture had the right to prevent Entercash from assisting Norway’s gamblers to access international gambling sites not holding a Norwegian license (because the government won’t issue them a license).

The plaintiffs argued that the payment-blocking fell afoul of the European Union’s Payment Service Directive, but the Court ruled that there was nothing in the Directive that prevented Norway from imposing a gambling payment ban. The Court further held that the government’s actions didn’t amount to a business ban on Entercash’s activities.

The Court has yet to rule on a separate aspect of the case, which is whether the payment-blocking is consistent with the rules regarding the freedom of movement of services within the European Economic Area.

Norwegian media quoted attorney Jan Magne Langseth, who represented Entercash and the EGBA, as saying his clients would study the verdict more closely before announcing whether or not they planned to appeal.

Norway’s restrictive online gambling market has often been unfavorably compared to that of Denmark, which successfully made the transition from a state-run monopoly to an openly competitive market that welcomes international operators. While Norway claims to be making progress in its fight with international sites, local gamblers are far less enthused by the government’s progress.

The report also claimed that the government’s efforts to stamp out unauthorized online options will prove more successful than critics believe, in part due to new plans to restrict international online gambling operators’ ability to market their products on television channels accessible in Norway.

However, these new restrictions won’t come without a cost, as the report suggests several major Norwegian broadcasters could face a loss of up to NOK500m (US$55.5m) per year, which would reduce the broadcasters’ ability to develop new programming content.