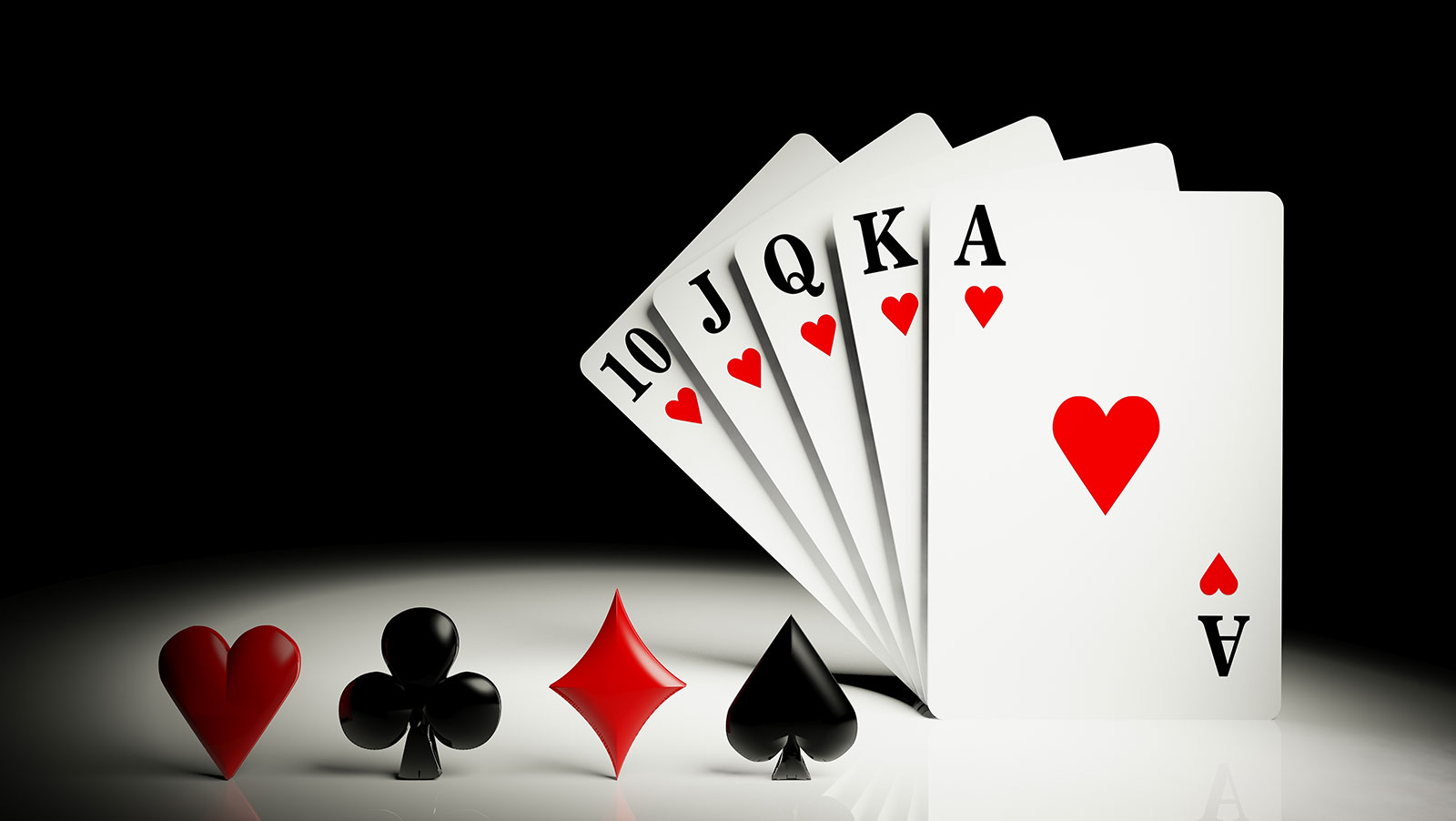 Billy Cashwell wins the World Series of Poker Circuit Main Event in Harrah’s Cherokee, and with it, a seat in the 2019/20 Global Casino Championships.

Goiânia is the capital city of the Brazilian state of Goiás.

In 2013, the retired police chief of Goiânia, died after cancer had metastasised throughout his body.

From a cringeworthy name to the perfect poker name and Billy Cashwell has taken down the $1,700 No-Limit Hold’em Main Event during the World Series of Poker Circuit (WSOPC) Global Casino Championships in Harrahs Cherokee.

Cashwell crushed a field of 1,057-entrants to bank a career-high $271,234 in the $1m guaranteed event. It’s only his second-ever live tournament win, his first since 2015, and his first playing the Cadillac of poker.

It’s the first in the money (ITM) finish of the year for Cashwell who made two final tables in the circuit event held in the same casino in the winter.

Cashwell faced Forrest Raleigh, heads-up for the title with a 3:1 mountain of a chip deficit to climb. It didn’t matter how many simulations you ran, Raleigh was pinching the gold ring more often than not, but Cashwell had other plans.

The first breakthrough for Cashwell came when his Qc9d doubled through Ac7h after pairing his queen on the flop. Then Cashwell took the lead in the following hand:

With blinds at 200k/400k/400k, the two jousters ended up on a flop of 9c7h2h in an unraised pot. Raleigh opened to 800k, Cashwell raised to 2.5m, and Raleigh made the call. The 5s was like a landmine on the turn. Cashwell moved all-in, and Raleigh made the call. Raleigh showed 9d5c for two-pair, but Cashwell held 9h7d for a stronger two-pair, and after the useless 8c landed on the flop, Cashwell had taken a 24m v 7m chip lead.

Then a few hands later, Raleigh moved all-in for 16 big blinds holding Js7d, and Cashwell called with pocket fives. The 9c8d6s flop stunk like a tannery for Cashwell, but he held two of Raleigh’s outs. The 7c paired Raleigh’s hole card and gave Cashwell a straight, a gold ring, and the opportunity for poker writers the world over to roll out the puns.

It’s the second time Raleigh has missed the winner’s photo op by a card or two. In November, he finished runner-up to Martin Ryan in a 1,166-entrant $400 No-Limit Hold’em Monster Stack at the same venue, and the same series.

Cashwell picks up a seat in the 2019/20 Global Casino Championship for his win.

That’s a wrap from me.

I’m off to explain to my three-year-old daughter that her friendship with Chlamydia is not one that she should extend long-term.