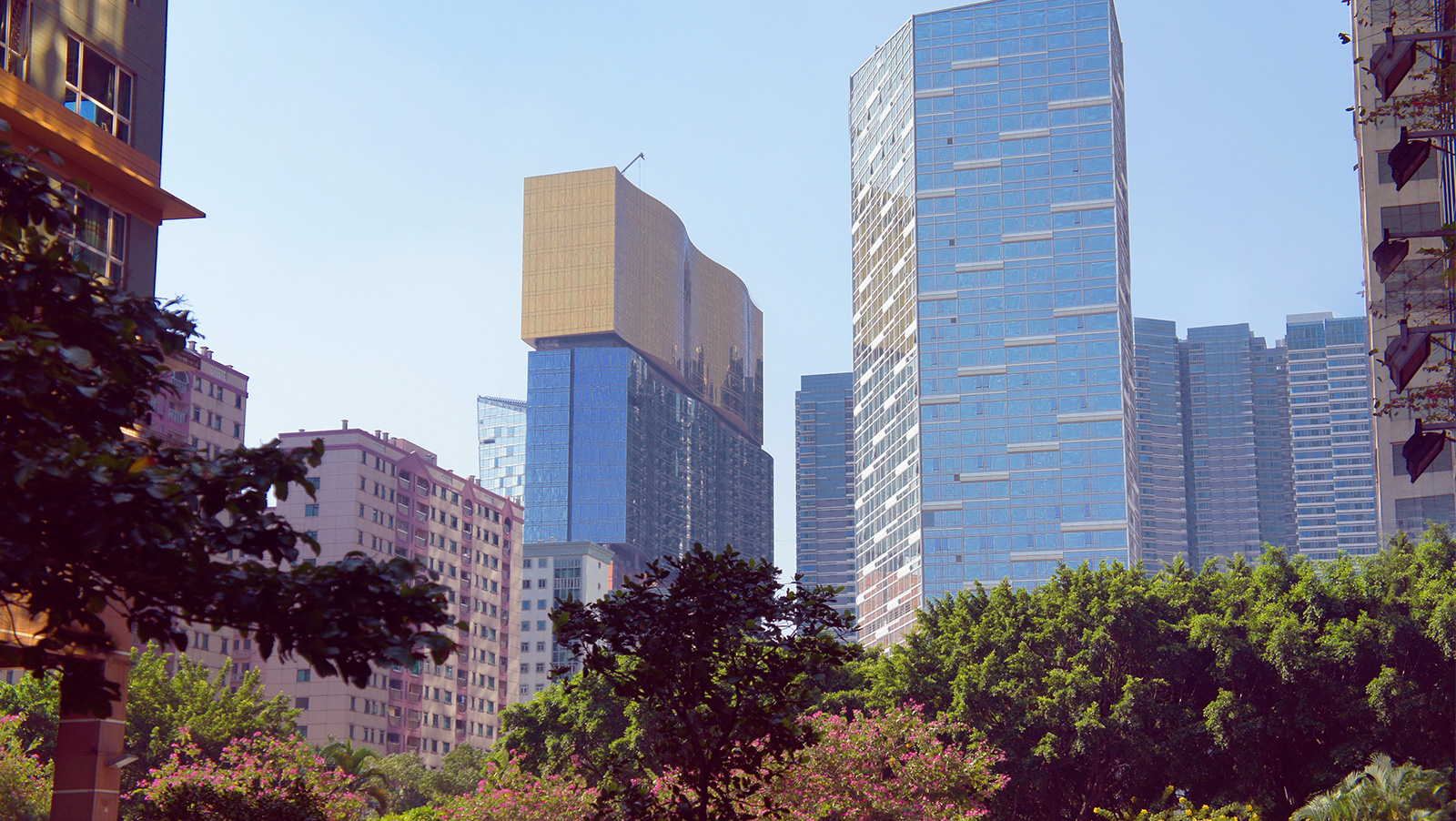 In light of the otherwise negative gaming environment surrounding Macau over the past few months, there’s at least one beacon of light shining through. MGM China Holdings, the Asian subsidiary of MGM Resorts International, is ready to issue shareholders an extra bonus of the board of directors gets its way. The board has approved an interim dividend of $0.012 a share, or a total payout of $45.6 million.

According to a company statement, “The board has resolved to declare the interim dividend after reviewing the group’s general financial position, its capital and liquidity requirements going forward and other factors that the board considered relevant.” However, it cautions that the dividend “should not be taken as an indication of the level of profit or dividend for the full year.”

The dividend represents about 34.9% of MGM China’s profit attributable to owner for the first half of the year. That segment’s net income increased by 45.1% year-on-year, reaching $130.25 million, and the company’s first-half EBITDA (earnings before interest, taxes, depreciation and amortization) increased 33.3% to $393.33 million.

MGM International owns 56% of MGM China. As a result, based on the company’s performance, it is set to receive an aggregate dividend of around $25.54 million, according to a company filing from last week.

MGM China has been giving its parent company a boost ever since the MGM Cotai casino opened in February of 2018. However, as with Macau’s general casino health, the Cotai property has also suffered this year, but not enough to scare off analysts. JP Morgan Securities (Asia Pacific) analysts said last month that the “lackluster” performance is making the stock price more accessible, which is offsetting the dip in performance.

The dividend should be made available on August 29, according to MGM China. It will be paid to all shareholders on record as of August 20 and is 46.9% higher than the interim dividend the company paid out last year. That number was $0.0082 per share.

Macau has suffered from several issues this year – a rubella epidemic, the ongoing U.S.-China trade war, the protests in Hong Kong and more. If it can avoid any major typhoons during the last half of the year, it should be able to see an improvement in its gaming operations and make a recovery to, hopefully, offset the losses from the first half of 2019.