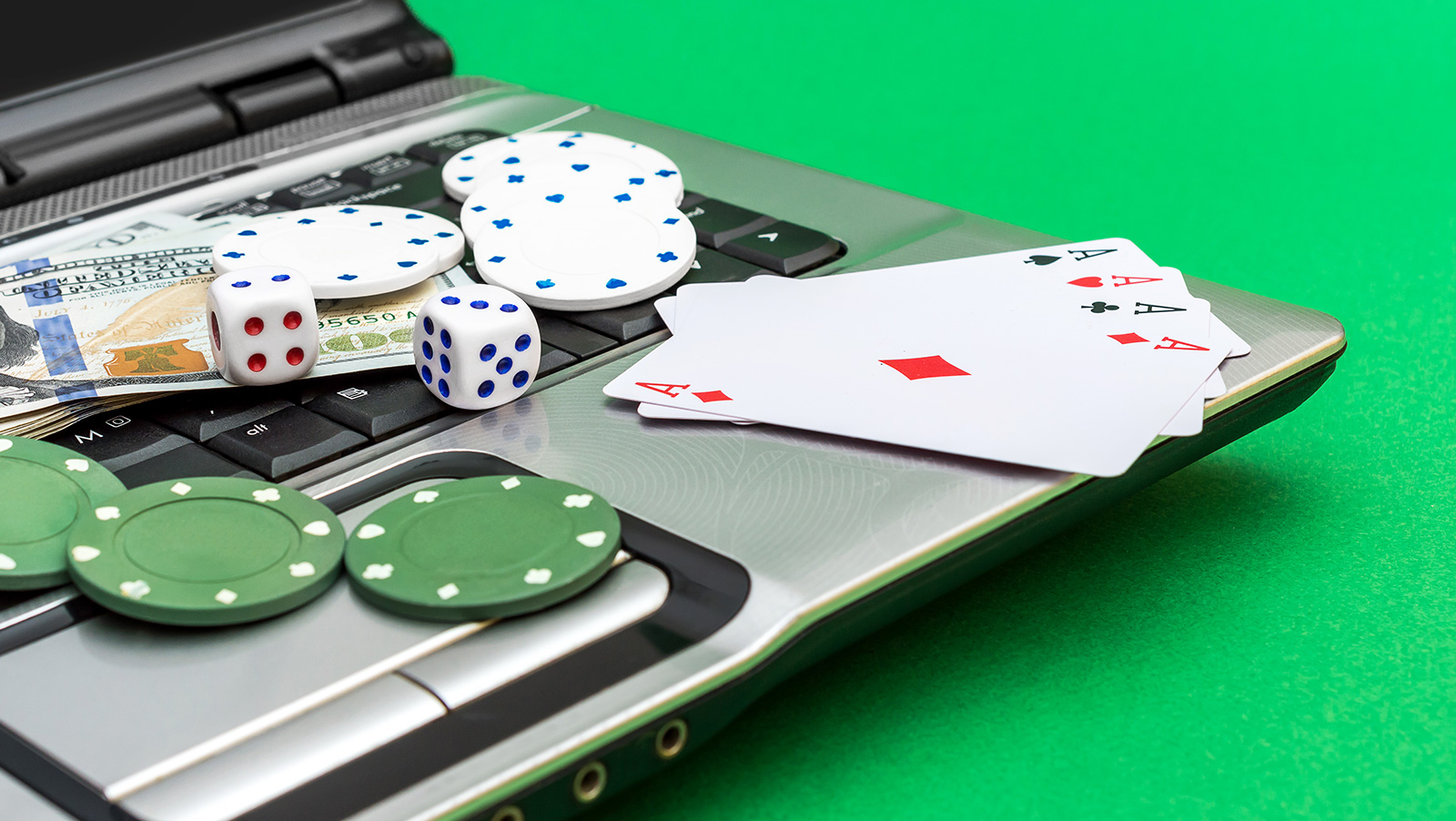 At the end of June, Andhra Pradesh Chief Minister YS Jaganmohan Reddy came out to say that online rummy should be banned. He based his opinion on the assertion by Avanthi Srinivas, the State Minister for Tourism, Culture and Youth Advancement, that online rummy ruins lives and corrupts adolescents, and the topic has now become a major platform for the politician. He’s

gaining some followers for the cause, as a member of the legislative assembly (MLA) for the ruling YSR Congress Party is showing his support of Reddy’s view of “evil” rummy.

MLA Malladi Vishnu addressed House lawmakers recently, asserting that online rummy is disrupting homes and that he had received several requests from residents to implement laws banning the game, as well as other forms of online gambling, GLaws.in reported. He added to his counterparts that the government needs to become strict against all online rummy websites.

Currently, laws don’t prohibit online rummy in Andhra Pradesh or elsewhere in India. If Reddy and Vishnu have their way, this could change; however, since legislative action always moves slowly, it would probably take at least a year for any outcome to be produced. During the recent legislative meeting, though, the Deputy Chief Minister at least gave Vishnu a nod, saying that his comments would be taken under advisement.

Lawmakers across India are trying to get a handle on gaming, including the definition of it. Games of chance are outlawed virtually everywhere, while games of skill are allowed. In typical governmental fashion, though, lotteries — the purest definition of a game of chance — are allowed.

It has already been proven that placing a ban on gambling activity doesn’t result in the desired outcome. Instead of preventing wagers, it only drives them underground where there is no consumer protection and where the government cannot benefit from their regulation.

Telangana banned online gambling in 2017 and added rummy to the list the following year. It’s difficult to imagine how a card game could become such a sore subject that governments would feel the need to intervene. Water and pizza can be bad for you, as well, if consumed too much (drinking too much water can lead to hyponatremia). Perhaps these should be banned, as well.