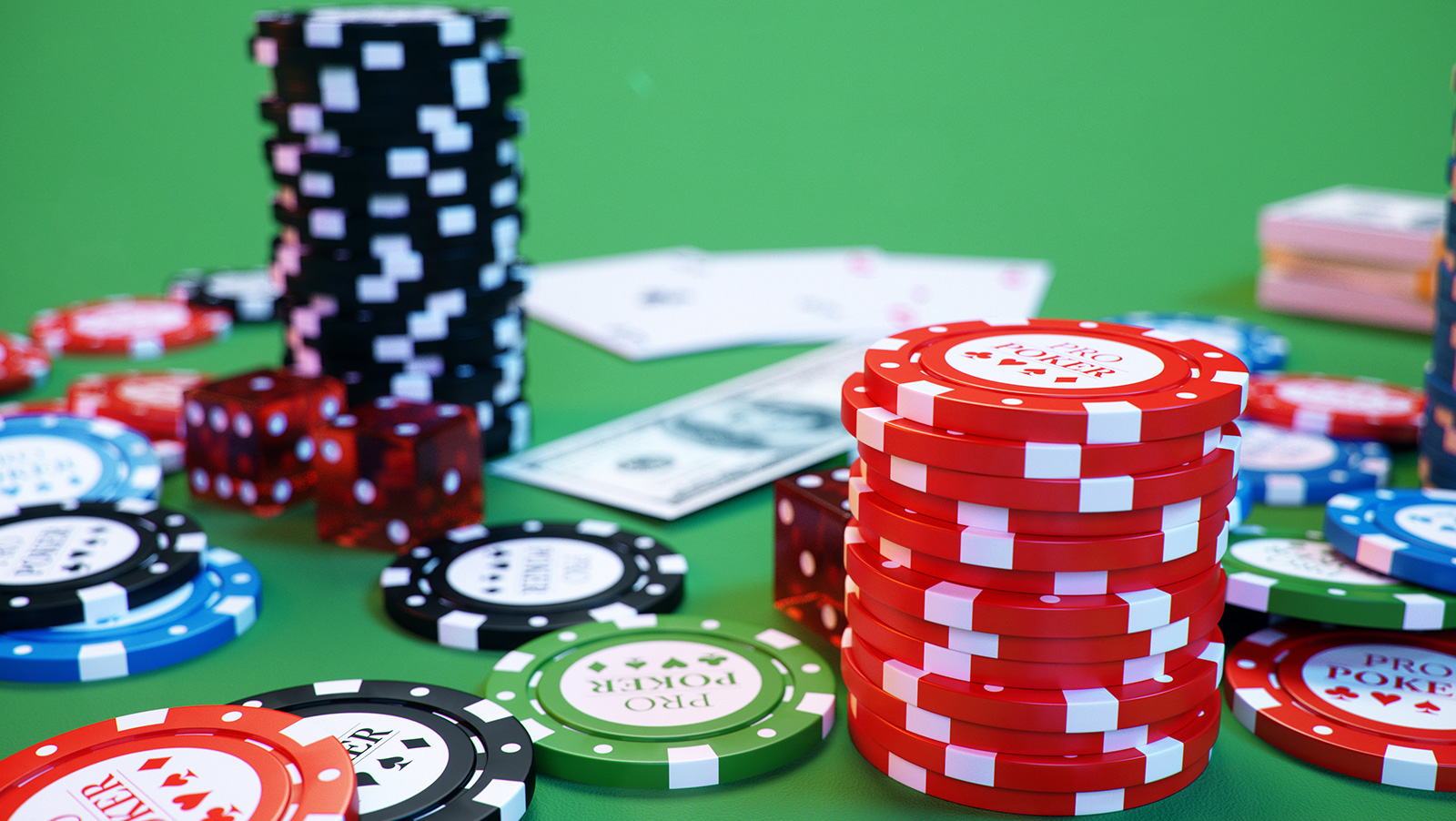 CalvinAyre.com’s coverage of the 50th Anniversary World Series of Poker ends with four thoughts including Denis Strebkov traversing from online to live glory, a mixed series for Daniel Negreanu, security flaws, and a fantastic Main Event.

Fifty years ago, our species veered from the path of least resistance, lost the slippers, donned some big arsed boots and climbed into a rocket heading for the Moon. JF Kennedy told the world that we had chosen to go not because it was easy, but because it was hard.

At the same time, a group of Las Vegas gamblers decided to leave the path of least resistance, and what started as a relatively easy way to win some money {and a gold bracelet} has now become much harder.

The 50th Anniversary World Series of Poker (WSOP), saw 187,298 entrants cause a buffalo-like stampede through the halls of the Rio All-Suite Resort and Casino. A few flew over the cliff edge ending up motionless on a carpet of IOUs, some were pushed, and the pushers were numerous in creed and colour.

As I am more tortoise than hare, you’ve likely read enough ‘WSOP round-ups’ to make you hop on an Elon Musk one way trip to Mars.

So, apologies in advance, but duty calls.

In no particular order, I give you the four things on my mind after the 50th WSOP ended.

Denis Strebkov won the final mixed game event of the series, Event #87: $3,000 H.O.R.S.E., defeating 301 entrants to win the $206,173 first prize. Victory alone, was an incredible achievement, considering Brian Hastings, Andrey Zaichenko, Konstantin Puchkov, James Collopy and Paul Volpe made the final table, but it’s the continued legacy of Strebkov’s 2019 that is the most incredible.

Cashing in seven events, making three final tables, and winning a gold bracelet adds an apostrophe to the end of Strebkov’s summer, but what’s the more remarkable is what came before.

On PokerStars, Strebkov plays under the alias, ‘aDrENalin710,’ and in September, the Russian won an unprecedented five titles at the World Championship of Online Poker (WCOOP), including four in a week. The poker world was still panting when Strebkov received the WCOOP Player of the Year award and is the all-time WCOOP winner with nine titles.

To then tumble into the WSOP, and win a bracelet, in a highly competitive $3,000 buy-in H.O.R.S.E. title, shows that when Denis Strebkov stands in line, he’s an easy one to spot because he’s a little bit special.

In April, as parents around the world incorporated non-farm animals into their renditions of ‘Old MacDonald Has a Farm,’ Daniel Negreanu was the rooster perched on the roof trying to get everyone’s attention.

After becoming embroiled in a pre-WSOP tit-for-tat on Twitter on the thorny issue of mark-up, Negreanu chose to sell bundles of his WSOP action, charging zero mark-up.

Negreanu cashed in 16 events, and has the chance to win an unheard-of third WSOP Player of the Year title, should he choose to head to Rozvadov for the World Series of Poker Europe (WSOPE) in October/November.

WSOP Package breakdown based on $100. Here is your return less fees:

It’s another incredible run in a one-of-a-kind career, but it’s not the focus of this ditty. Instead, I want to focus on the mental toughness of one of poker’s all-time greats.

Those two close-shaves mean Negreanu has finished second in his last nine heads-up clashes, in open events, since securing his second WSOP POY title in 2013 with a win in the €25,600 No-Limit Hold’em High Roller at the WSOPE in Paris.

Negreanu ties with Phil Hellmuth Jr for the most runner-up finishes in WSOP events with ten. For a man who would love to end his life as the winningest bracelet winner of all time, that’s got to sting.

Finishing second means, Negreanu is securing profits, year-in-year-out, but Negreanu doesn’t play poker for the money. It’s for fun and the legacy. Imagine, had a few flops, turns and rivers been different, where would the man currently feature in poker’s records column.

The last time I was at the Rio for a WSOP, I waited in line to pick up my measly winnings and watched a young lad collect a pile of bricks. He turned around, a smile stretched across his cherubic face as he posed for a few snapshots for the family album.

After the snaps, he skipped down the Yellow Brick Road like Dorothy, and I envisioned someone following him to the car park, smashing the back of his skull, before stealing his loot.

While everyone has to take 100% responsibility for their actions, the fact that we have people willing to drive into the Rio car park, and hold people at gunpoint is frightening.

Let me give you that figure again.

WSOP – use your stash to fill the car park with more security guards than a Donald Trump rally.

Make it a place the villains want to avoid.

It doesn’t matter if you think the play is sub-par or not; the Main Event pulled in a field of 8,569 players. To get a final table containing Hossein Ensan, Dario Sammartino and Garry Gates was an incredible stroke of luck for ESPN and PokerGO.

You’re not wasting your time reading this crap unless you love poker, and if you do, you’ve fallen in love with the Garry Gates storyline. To spend such a significant portion of your life on the rail, to then find yourself in the same position is awe-inspiring to every photographer, writer, and dealer in the world.

His tears were beautiful, his humility serene.

Couple that with the heads-up confrontation with two of the games grinders, in Hossein Ensan and Dario Sammartino, and you have the perfect Torvill and Dean, Rod Hull and Emu, Bob Carolgees and Spit the Dog combo.

Ensan is a former European Poker Tour (EPT) winner, and a hard man to beat. Sammartino is a super sexy high roller who wins poker tournaments for fun. The rails were raucous. The winner deserved. It was the perfect ending to one of the greatest shows on earth.

The 50th WSOP was no small step for poker; it was a giant leap.