Home / Poker / Limping towards the line? Polk and Negreanu slow down in heads-up duel 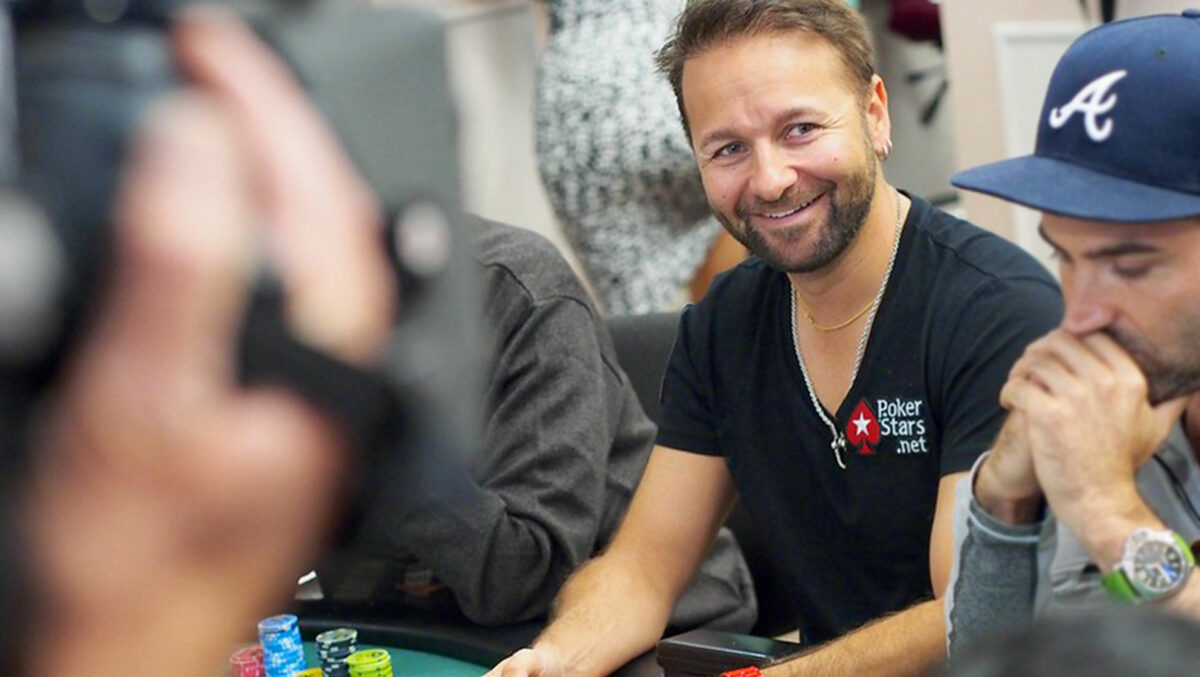 The latest shots that have been fired in the ongoing battle between two of the finest poker minds of their generation(s) have been… well, a little bit weird.

If you thought that the action and back-biting couldn’t get any faster or more furious between Doug Polk and Daniel Negreanu, then you’d be right on one count. The action has slowed down considerably in recent days, to the point where one man was pointing out the rules of the battle writ large on Twitter.

Where can we even start with these two?

When Daniel Negreanu won the single biggest session of the battle so far, claiming $390,000 in profit over 1,046 hands a few sessions back, it was a loss that seriously changed the complexion of the match. Playing out the final 20% of the challenge with a million-dollar lead would have been totally different for Doug Polk. He could have really loosened up and gone for it, fighting to really back up the truck and load up two million of Kid Poker’s hard-earned poker winnings (the Canadian has amassed well over $42 million in live tournament riches alone).

Negreanu’s victory meant that Polk no longer had the appetite for the really big risks he’d have to take to push for a seven-figure victory. The action changed. Polk went a little more smallball and in his own words, wanted to “lock it up”.

The truck wasn’t so much in reverse, but assuredly in park. Polk promised to limp a little more, and booked a steady session of wins, followed by another.

Negreanu Heads to the Bank, Time Tells for Each Man

Negreanu was clearly riled by the limping and decided to use his timebank in response to it, leading to outright fury from Polk, who both consulted the WSOP.com rulebook and put it out there to the vote, receiving 16,650 (to date) votes on the matter.

Whether what Negreanu did was right or worthy was one question, but did it lead to a dramatic shift in results? The answer is a resounding no.

With less than 4,000 hands of poker to play, Polk is now such a favourite that Poker Shares will only accept bets on the individual session. Polk seems determined to simply close out the win and resist losing big in the next possible 12-14 hours of hands.

For Negreanu, though, he’s hoping another long session leads to a big winning session.

“I plan to put in a lot of volume this week and try to finish off the last 3,694 hands.” He said on Twitter.  “That means longer sessions and deeper stacks so we could have some interesting pots!”

Negreanu may be hyping it up – and he has to; he’ll want to keep the viewers flying towards the www.ggpoker.tv screens. But in reality, the game looks to be heading for a final three or four sessions where a truly great result for ‘DNegs’ would be that he only loses half a million dollars overall.

For Doug Polk, as he explained over the weekend, this is the end of the road for him.

Asked whether he might consider streaming the final stretch, Polk had this to say:

“Considering my options. If I do stream down the stretch would probably want to do something where commentators call the action and I just send in the feed of my cards. Either way, I’m not doing that for the time being. We win a few buy-ins over the next couple sessions, [I’m] probably in.”

Would it be in Negreanu’s interest to drop a couple of buy-ins before going for one last streamed final push for glory? Everyone would want to witness that.

You can watch the latest session of action between the tempestuous pair right here in Round 34 highlights. There are plenty of them!