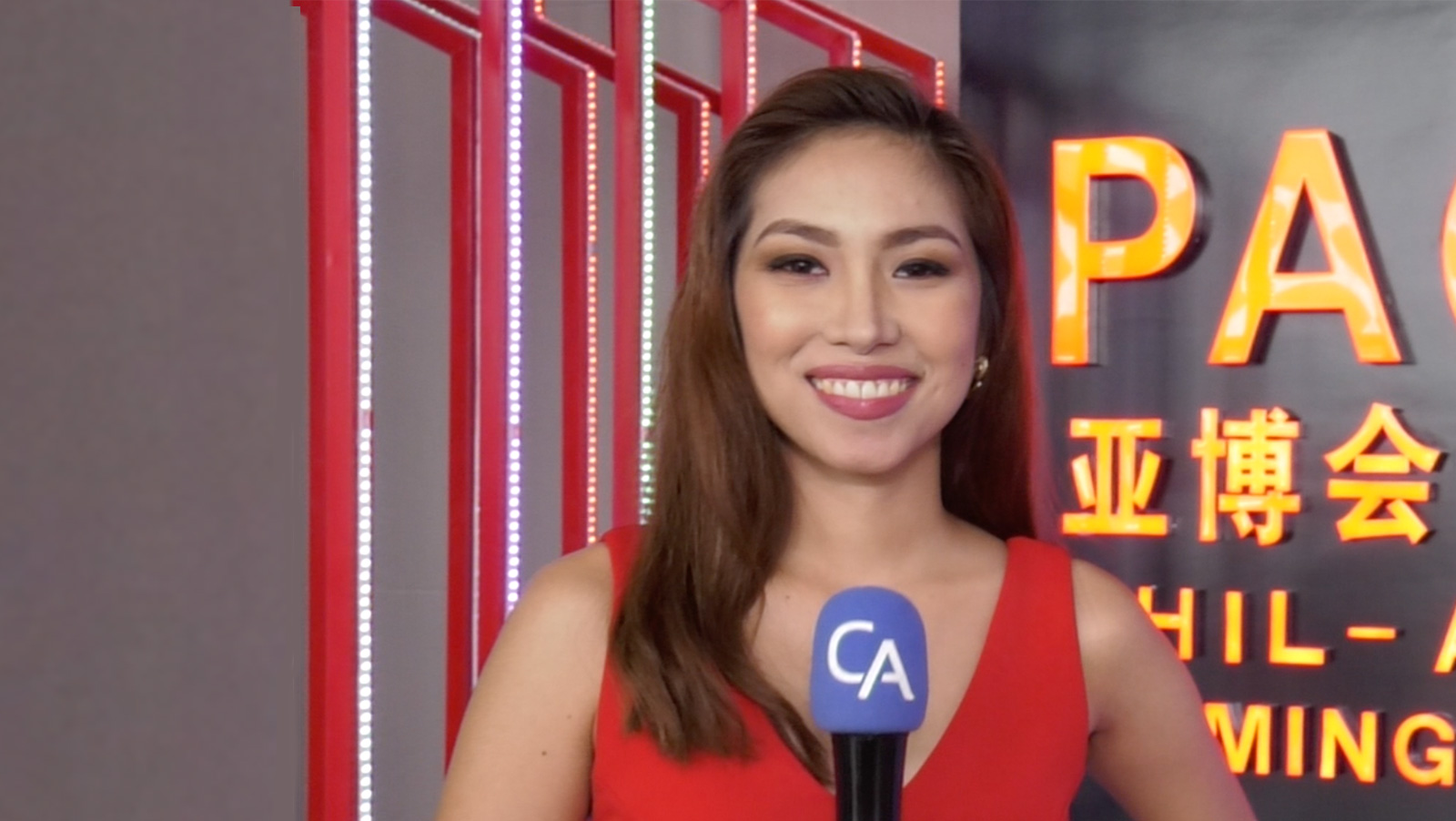 The Philippines was recently recognized by a business magazine as the third best country to invest in the world, after Malaysia and Poland. On Friday, the first ever government-supported gambling event opened in Manila—its capital city—featuring companies in the gambling sector, paving the way for more investment opportunities in the country within the gaming space and other industries.

The inaugural Philippine Asian Gaming Expo (PAGE) is a three-day trade show dedicated to showcasing technological advancements and to creating seamless B2B networking and interaction among companies in the gaming space from the Philippines, Europe, China and the rest of the world.

“This is a showcase of (the) online gaming industry,” said Oriental Group General Manager Kevin Wong, who is also the chairman of the event. “A lot of people think of this industry as just the real estate component or just the influx of the foreign workers but really it’s about the technology.”

Wong, with government officials led by Philippine Amusement and Gaming Corporation (PAGCOR) Chairman Andrea Domingo, opened the ribbon cutting ceremony. In her keynote speech, Domingo shared the learning journey the agency has experienced to understanding the entirety of the gaming landscape.

”In the last two years, we (PAGCOR) have concentrated on making enough rules and regulations to attract those, who have otherwise been declared as illegally operating, to go into the fold of the law and operate legally,” Domingo said. She added that by doing so, PAGCOR were able to successfully convince about 59 operators to get into the Philippines.

Domingo also introduced the Gaming Employment License (GEL) and the creation of two offshore POGO Hubs as the government’s way of getting POGO licenses and setting up shops more convenient and easier.

Exhibitor SiGMA’s Eman Pulis, whose successful trade shows in gaming, AI and blockchain have put Malta in the map and who has consistently worked with the Maltese government, shared how pivotal the role of government is in the growth of the industry.

“I always believe in regulated markets,” said Pulis. “I believed the industry flourishes, becomes mature, becomes well-established and well-respected by the public when there is regulation.”

PAGE has done what other gaming events haven’t, that is to feature various companies from the east and the west with no threat of arrest or sanction from the government. With private entities and the Philippine government working positively together and bridging gaps within competition, it also opens the country to more investments not limited to the gambling space but also other sectors such as real estate, tourism, food and beverage, construction, tech industry and more from countries within Asia and the rest of the globe.