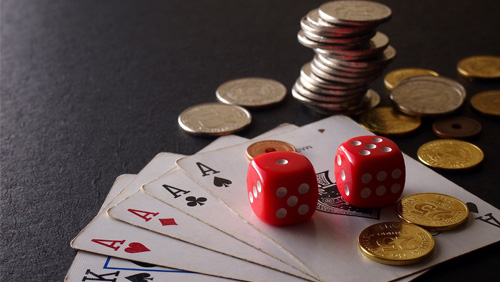 If you’re looking for a growing casino industry, it doesn’t look like you can do much better than the Philippines. Praveen Choudhary, analyst for Morgan Stanley Asia Ltd, noted on May 14 that the sector is growing faster than “Las Vegas, Macau, and Singapore,” GGRAsia reports.

Specifically, he made the comment after analyzing Bloomberry Resorts first quarter results, which indicated 40% higher revenues year on year. On the back of those results, the firm predicted the Solaire operator would experience 16% growth on its earnings before interest, taxation, depreciation and amortisation (EBITDA) for 2019.

That type of growth, which has been more the rule than the exception in Manila, would set it far ahead of the expectations of Macau operators, who are expected to achieve an EBITDA of roughly 4%.

Compared against that, Solaire’s GGR for VIP play fell, much like Macau’s, by 15.9%, but it was saved by a 23.5% increase in mass-table play, leading to the 16% forecast for the year.

This may just be the beginning of Philippines growth in the market as well. Bloomberry is working on a future casino in the Vertis North complex of Quezon City, putting a casino in a neighborhood that is full of people but lacking in high end entertainment options. There could also be new licenses on the way, as President Rodrigo Duterte recently admitted he should just give up on his fight with gambling.

Whatever the case may be, the Philippines casino industry is growing fast, and it could grow even faster if it’s government simply allows the industry to invest as much as it wants to in the country.