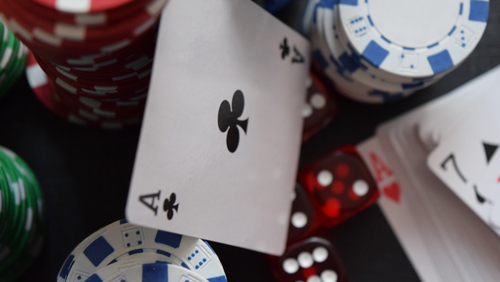 The potentially largest casino firm in America is facing backlash from about the last place you’d expect. Employees of the Isle Casino Pompano Park, an Eldorado Resorts-owned property in South Florida, are threatening to go on strike, reports the Las Vegas Review-Journal.

Employees at the Pompano Beach casino voted 93% in favor of a strike in a vote held on July 5 and 6. They provided the reasoning for their walkout in as statement: “Employee frustration and dissatisfaction with the company’s constant reductions to staff levels and amenities for guests led to Saturday’s vote.”

Eldorado acquired the property in May 2017 from isle of Capri Casinos, and almost immediately laid off 80 union employees. If there’s any truth to the employees statement, further cutbacks to staff since then, and a lack of investment from the casino firm, has the casino in a cost-cutting spiral that has now led to this strike.

This is an untimely piece of bad news for Eldorado, who have recently agreed to a huge merger deal with Caesars Entertainment to potentially become the biggest U.S. casino operator. Eldorado Resorts reportedly will pay $18 billion to merge with the latter company, providing it 51% control of the merged result. If the deal pushes through as everyone expects it to, Eldorado CEO Tom Reeg feels the deal will bring great value to shareholders of both companies.

Some have speculated though that while the deal may create cost savings in the short term, when the market turns sour, leaders at the new merged company will have to take a hard look at the books to find where they can cut further costs. CalvinAyre.com’s Rafi Farber wrote that this will be a great stock to short ahead of a possible recession.

If the company is looking to cut costs at any point down the road, it’s no wonder that these employees are already weary and fed up of the routine and taking action now. Having already seen what Eldorado will do once it’s bought out a casino, Isle Casino Pompano Park employees are speaking up now so they could possibly keep their jobs later.