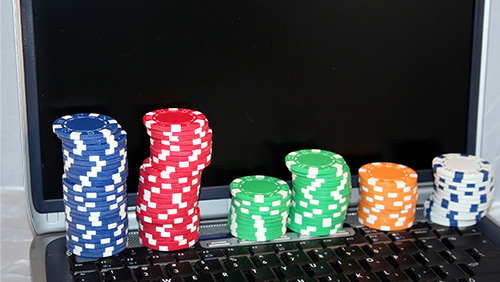 Portugal decriminalised drugs in 2001. Want to shoot up, no problem, but please, over my red right hand, and decaying corpse, do not attempt to play online poker.

The country is slowly waking up.

Portuguese poker players who had their online poker accounts ripped from their homes like a spinal cord are slowly returning to the online felt, and today we learn that those that love life competing at 888Poker will join the fray.

888Poker received approval to launch their online casino business in Portugal in January, but it’s had to wait until a few days ago to return to the online poker market.

Portugal’s regulatory body Serviço Regulação e Inspeção de Jogos do Turismo de Portugal (SRIJ) swung a bottle of champagne against the hull of the good ship 888 on June 27, and that means the online gaming giants can merge the player pools of Portugal and Spain into a new European Shared Liquidity market. The license is for Hold’em and Omaha tournament and cash games.

Once billed as the ‘Second Largest Online Poker Operator in the World’ 888Poker has struggled as of late, in part due to partypoker’s resurgence, and a poker vertical that fell 37% in 2018, and has continued to slide like an oyster down the neck of the devil with a 28% decrease (YoY) for the first five months of this beautiful year.

The poker world hurled ripe grapefruit and sweet-smelling roses at the feet of 888Poker Ambassadors, Dominik Nitsche and Chris Moorman after the pair found a seat in the ’50 Greatest Poker Players’ list.

The list, compiled by the World Series of Poker (WSOP) as part of their 50th Annual WSOP celebrations, came into being thanks to the votes from a panel of 26 poker media representatives, and industry stalwarts. Panel members received a list of 200-players and were asked to select their Top 50 with the ability to add names, not on the list.

Moorman remains the All-Time Leading Online MTT Money Winner with $16.1m, and the Global Poker Index (GPI) recently honoured him with the PocketFives Legacy Award in April’s Global Poker Awards (GPA). Moorman has also won a record 30 online Triple Crowns, and in the live arena, has earned more than $5.7m including a WSOP bracelet and WPT title.