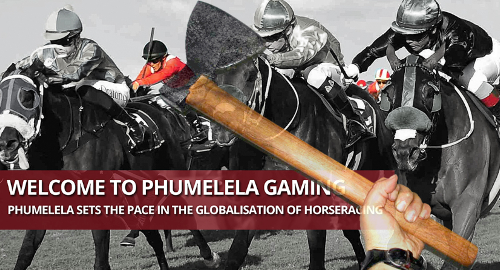 South African racing and sports betting operator Phumelela Gaming and Leisure is closing some of its betting shops and sacking at least 500 staff as the company struggles to adapt to regulatory threats.

On Wednesday, Phumelela announced that it plans to ‘retrench’ at least 500 members of its payroll and close some of its unprofitable Betting World and Tab outlets. The payroll trimming is actually an improvement over the 800 cuts the company initially proposed to make back in March.

Phumelela has been struggling under a variety of pressures, including the possible loss of favorable concessions that the company says will cost R75m if implemented. Gauteng public prosecutor Busi Mkhwebane wants the 50% share of the gambling levy that Phumelela currently receives redirected to state gambling boards.

Phumelela is also reeling from a damning report that alleged maladministration and improper conduct during the South African government’s 1997 privatization of racing assets. Phumelela has rejected allegations that it received the assets “for a song” and has vowed to mount a legal action to set aside the report, which called for an audit of the asset transfers.

In March, Phumelela’s fiscal H1 report showed earnings down 18% to R68m and a net loss of R21.5m in the six months ending January 31. While the company’s international operations had performed well, Phumelela CEO John Stuart said trading conditions had “deteriorated considerably for our local operations” thanks to a “stagnant economy.”

More troubles are on the way, as the trade union representing Phumelela’s soon-to-be-sacked staffers is reportedly planning a protest that could disrupt this weekend’s Vodacom Durban July race, which is considered the country’s premier meeting. Animal rights activists are reportedly planning to join the protest.